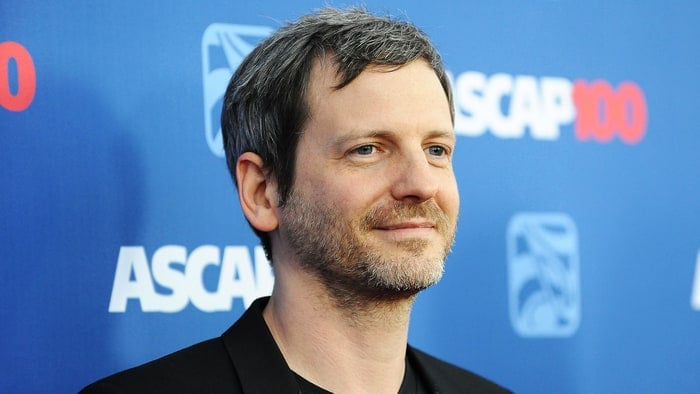 In what could be a precursor to Sony Music cutting ties with Dr. Luke (Lukasz Gottwald) after the rape allegations of singer Kesha, the successful producer is no longer CEO of Kemosabe Records. A page dedicated to him on Sony’s corporate website no longer appears.

Sony and Dr. Luke set up Kemosabe in 2011 after he produced hits like Kelly Clarkson’s Since U Been Gone and Katy Perry’s I Kissed a Girl, and later Miley Cyrus’ Wrecking Ball and Pitbull’s Timber.

Dr. Luke countered Kesha’s rape claims with a defamation act. Observers suggest that Dr. Luke losing his role at Sony will strengthen his case against her, as he could argue that his career was affected because of her allegations.

SCA’s 2DAY FM gets a new Assistant Music Director and on-air floater from June 19. Rohan Edwards will return to the station where he launched his career in 2015 after moving to Sydney from Launceston.

He later moved to KIIS, first at its Melbourne operations and then its Sydney studios.

Association of Artist Managers co-chair and former Umbrella director Greg Carey has founded Grow Yourself Up, a new company encompassing management, releasing, recording, events, and sync/licensing. Carey took Umbrella artists The Rubens, Urthboy and Saskwatch with him, and the latter act will release their next record through GYU in July.

They are the first hires by Ole Obermann, WMG’s Chief Digital Officer & EVP, Business Development since he took over late last year.

Queensland classic hits station 4BU’s breakfast show host Trevor Leutton has hung up the headphones at after a 40 year career in radio.

He started in 1974 SB Kingaroy, doing a number of timeslots before taking on Program Manager duties. That was followed by a 12-month Promotion Manager stint at 4AM Mareeba in Cairns before he joined 4BU in 1981.

Arthur Muhl has returned to Brisbane where his career began in the early 1980s, as new Content Director of 96five.

Muhl worked at a number of Brisbane stations – including, incidentally, 96five when it was Family Radio – before moving to WA in 1991.

He was most recently breakfast host at ABC Geraldton.

Like Pono, the streaming service intends to break down the idea of high-fidelity as an “elitist thing”.

Eight months in the making, Young wrote, “Xstream plays at the highest quality your network condition allows at that moment and adapts as the network conditions change. It’s a single high-resolution bit-perfect file that essentially compresses as needed to never stop playing.”

Merlin, the digital rights association for the independent sector, has hired Helen Alexander as Finance Director. She was Director of Operations and Business Development for the Warner Bros postproduction facility in Soho.

Its CEO Charles Caldas pointed out, “At a time of explosive global growth in our market, will ensure that all internal finance, reporting and operations processes continue to run smoothly.”

Musician Chris Latham is the first musical artist in residence for the Australian War Memorial in Canberra, holding that position until 2021.

Much of it entails researching, recovering, restoring (often through typesetting and arranging) and recording musical works written during war by serving Australians.

If specific music around battles and events do not exist, he will commission works with composers and work with them.

Steve Segale leaves his position as anchor and producer of the 7HO FM Hobart breakfast show to take over as 7LA Launceston Program Director. His former role is filled by Matt Newell.

The new CEO for trade group Digital Media Association is Chris Harrison. He was previously with Pandora, Sirius XM, and DMX.

Australian stage and barrier company Mojo’s UK parent promoted its UK manager of the past 17 years, Kevin Thorborn, to Director.

Courtney Gibson is new MD of Sydney production company Jungle’s film and TV division. She was most recently CEO of Screen NSW for a year.

She also oversaw content creation and was head of arts, entertainment and comedy at the ABC, where she helped bring to life shows as Spicks and Specks, Summer Heights High and We Can Be Heroes.

With its clients expanding, Hoyts has created a new dual Head of Sales. Scott Russell will lead NSW, SA, Qld and WA. Ellisa Woodham, who joined in February, looks after Victoria & ACT.