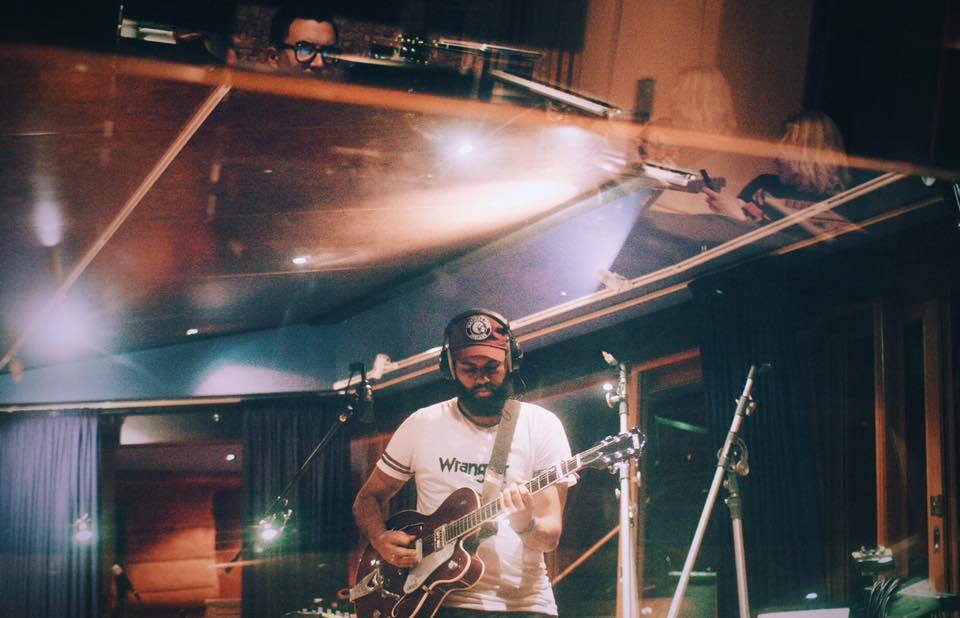 The former lead guitarist with Australian indie rock group Gang of Youths, Joji Malani, has launched Broth Records in partnership with The Orchard.

A full Broth showcase, Soup Kitchen, is scheduled for June 9 at Great Club in Sydney.

While living in London and touring the world with Gang of Youths, Malani saw first-hand indie labels experiment with new business models and aesthetic goals to deliver their punch.

The guitarist spent much time in Chicago hanging with artists who were on the tastemaker Secretly Canadian and Dead Oceans or part of Chance The Rapper’s extended family.

From there he learned the importance of building up slowly, how music discovery leads to a deeper and more loyal relationship, and Broth’s dedication to ambitious bedroom music.

“I don’t think creativity should be limited to the music, you should also be creative with your finances,” he said.

“It’s not about throwing big budgets at first time recording, it’s about making great music in bedrooms, garages and living rooms, and focussing on marketing and PR sides of things.”

When talking to acts about joining Broth, he could explain his low-cost album still had strings and horns, and collaborations with big names. “It’s about being resourceful,” he insists.

Creating a good network of people was important, and The Orchard was essential for Broth’s financial investment and global reach.

“Joji came to me with the idea of a very modern independent record label that represented an incredible diverse roster of artists and genres,” Blake Rayner said, general manager of The Orchard for Australia and New Zealand.

“The Orchard’s teams in Sydney and New York worked closely with Joji to develop a structure that suited his vision.

“We are delighted to offer the leverage and reach of The Orchard’s global teams for the Broth Records artist roster for many years to come.” Broth also wants to shake the tree with acts that are culturally diverse and break stereotypes.

He remembers how Gang of Youths were initially dismissed by those who couldn’t get around the fact a band with two Pacific Islanders (Malani’s folks are from Fiji, singer David Le’aupepe from Samoa) could play alt-rock…and really well.

“They’d ask if we were a reggae band. To me, we were on the back foot, we had to continually prove we belonged in this realm before being judged if the music was good.”

Malani’s idea for Broth began during Gang of Youths when he started working with young acts.

It took a long time to quit: they’d known each other since age 10, and were best of friends. As in any band, it was a question of diluting ideas, and Malani’s ambitions had outgrown them.

If they’d told him to stay because his departure shook a successful format, he would have.

Instead, they gave their blessings, he left after an Oklahoma show during a Mumford & Sons US tour; he remains close to them to this day.

He reconnected with school friend Tim Fitz of Middle Kids for his solo album. “We’re an extension of each other, I have never had a music relationship like the one I have with him.”