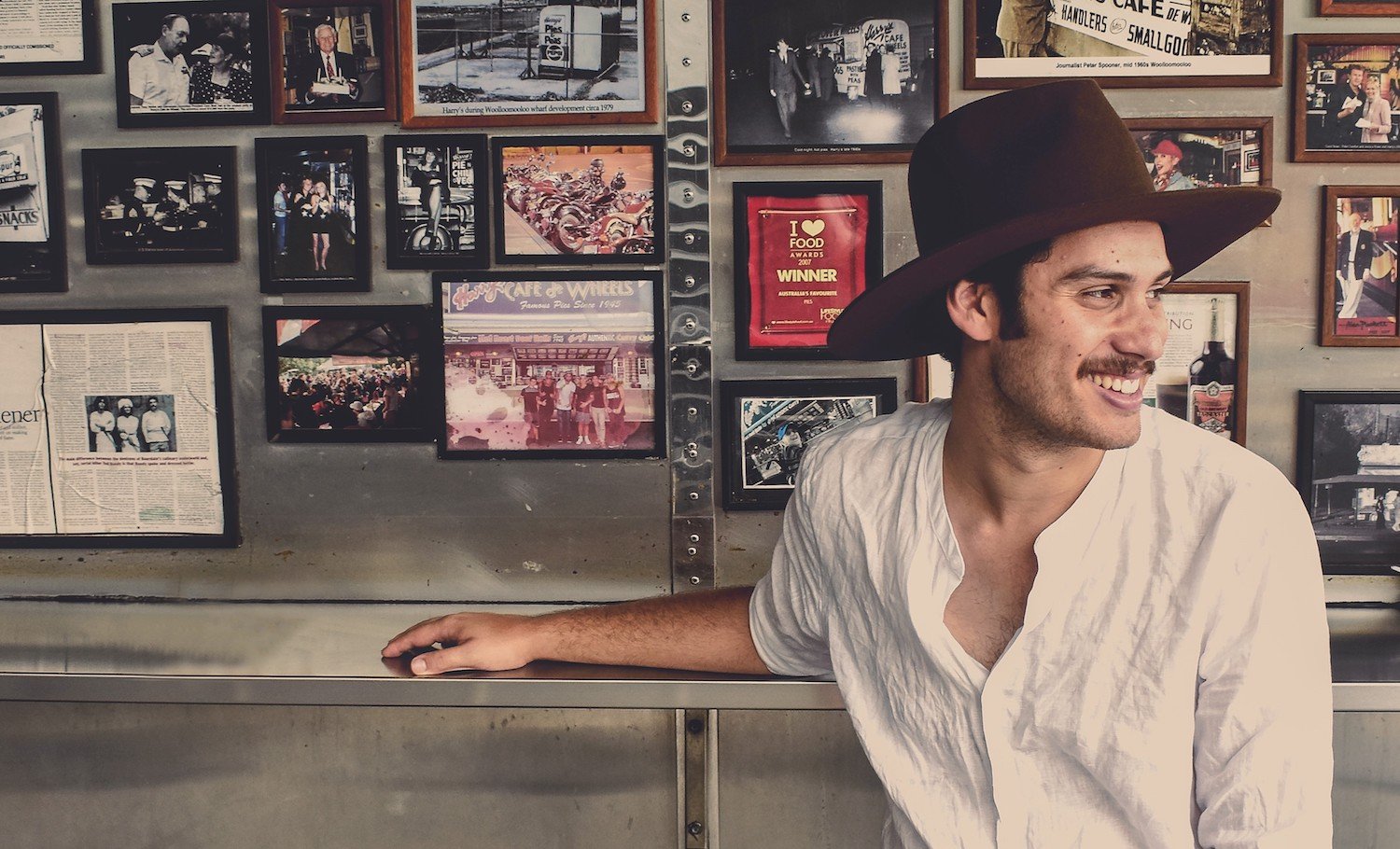 Aussie country act Blake Dantier is back and impressing local country radio stations with his latest single ‘I’d Do It Again’.

One of the most exciting prospects on the local country scene, Dantier announced his arrival earlier this year when his single ‘Ash & Dust’ peaked at #24 on the TMN Country Hot 50 powered by Radio Monitor.

Now, the act who won Country Rock Song of the Year at the Tamworth Songwriters Salute Awards proves that success was no fluke, with a single about growing up, falling in love and making mistakes.

“It’s about owning those mistakes despite how much it might have messed you up at the time and being proud of who you are because of them,” Dantier says of his latest cut.

‘I’d Do It Again’ was recorded alongside Simon Johnson from Hillbilly Hut studios, who played bass. They were joined by Duncan Toombs on electric guitar, Rod Motbey on acoustic and Brad Bergen on drums.

Fellow rising Aussie Cass Hopetoun was part of the recording too, laying down backing vocals for the tune.

Since its release on August 21, the tune has already picked up airplay on Today’s Country 94One, Radio Adelaide and Australian Country Radio, with other local stations sure to pick the tune up in the coming weeks.

Daniter explains that the process of writing this song was slightly different to his usual process.

“If I’ve got a musical idea for a song but haven’t written the lyrics yet, I’ll often sing something random to get an idea for a melody, but what comes out are normally nonsense ramblings.

“This time, I thought that it actually made sense, so I kept running with it. Every line in this song is whatever came into my head in the moment and it somehow managed to form a coherent lyric.

“I didn’t rewrite anything either to sort of honour the process.”

The music video for ‘I’d Do It Again’ was filmed with Michael Carpenter, with a camera set up on each musician while they play the song in the recording studio.

“Everything you see in the video is well and truly live. It’s exactly the way we recorded it,” Dantier says.