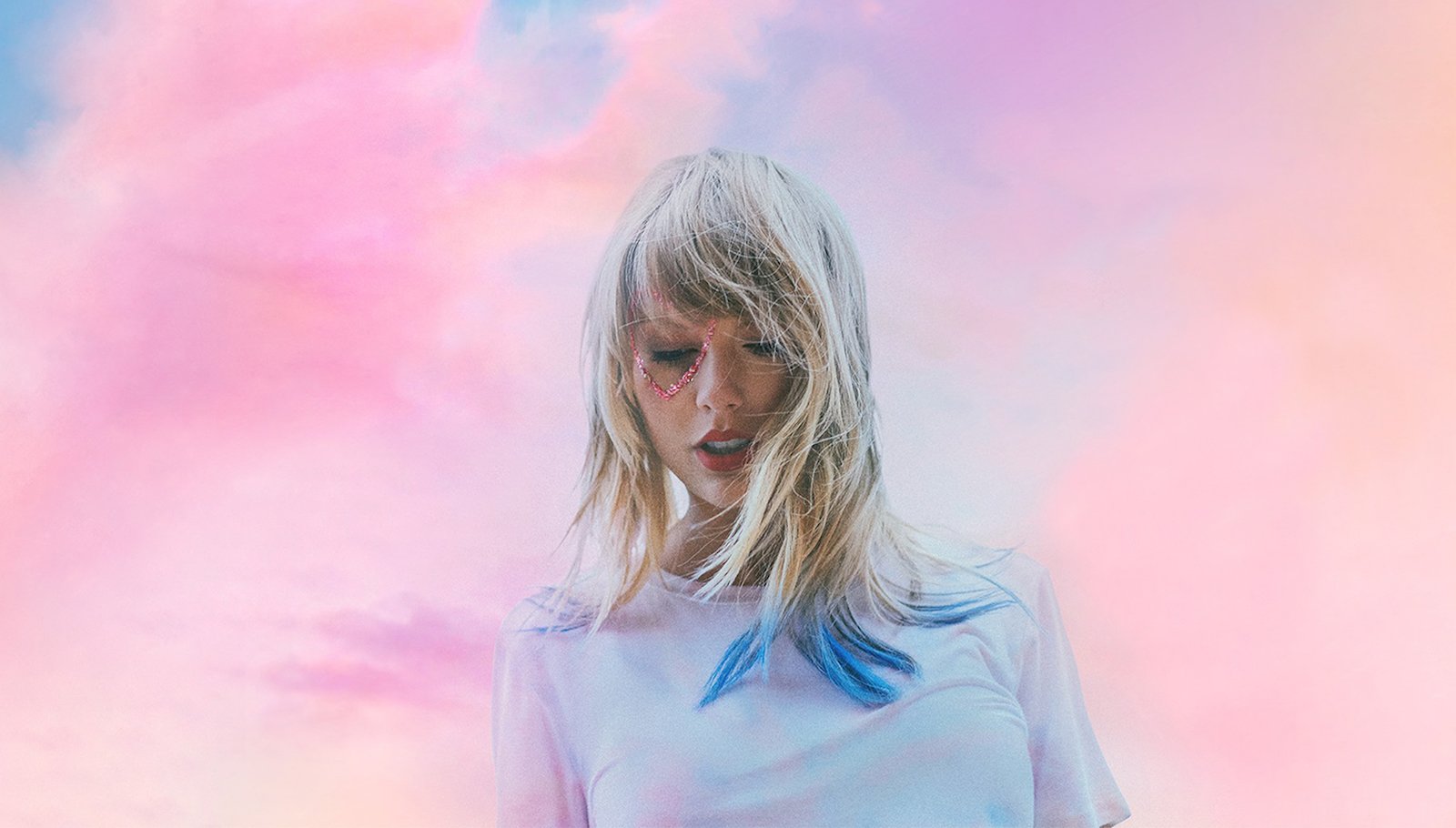 Team Taylor Swift is hoping the hype around her new music video will be enough to propel Lover‘s second single to a Top 40 airplay debut.

While the ‘second single’ has not always fared well for Taylor on a commercial level, it has produced a number of chart-toppers, both at country and contemporary hit radio.

In light of another impending Hot 100 debut, TMN looks at the charting performance of second singles from each of Taylor’s six studio albums.

‘Teardrops On My Guitar’ – #30 Country Chart

‘Teardrops’ was the second single pulled from Taylor’s 2006 eponymous album and the first to impact Australian airplay charts. The song spent one solitary week on TMN’s Country Chart, peaking at #30 as country radio began warming up to a future star.

With the almost impossible task of matching the heights of ‘Love Story’ (#1 Country & Hot 100), ARIA Gold-selling ‘White Horse’ peaked modestly at #29. It’s considered by many as a filler before the unveiling of Fearless’ third single ‘You Belong With Me’ (#1 for 18 weeks at country radio).

‘Back To December’ – #1 Country Chart

‘Back To December’ was an instant hit in Australia and was Taylor’s first ‘second single’ to gain widespread charts success in the country. It stayed at the Country Chart summit for four non-consecutive weeks as Speak Now became Taylor’s first #1 album Down Under.

2012’s pop-minded album Red produced numerous Top 40 radio hits, but second cut ‘Begin Again’ was not one of them. Country radio was still enthused with Taylor at this stage, with the song peaking at #2 on the Country Chart on its second week.

‘Blank Space’ showcased Taylor’s full-blown pop potential, hitting #1 on the Hot 100, her fourth single to hit the chart’s summit. It was unlucky not spend more weeks at #1, blocked from the top spot by Ed Sheeran’s ‘Thinking Out Loud’ and Mark Ronson’s ‘Uptown Funk’.

An underwhelming #61 Hot 100 debut saw Reputation’s second single peak no higher than #14 on the airplay chart. ‘…Ready For It?’ was still the equal third highest performing single from the album after ‘Look What You Made Me Do’ (#2) and ‘Getaway Car’ (#6).