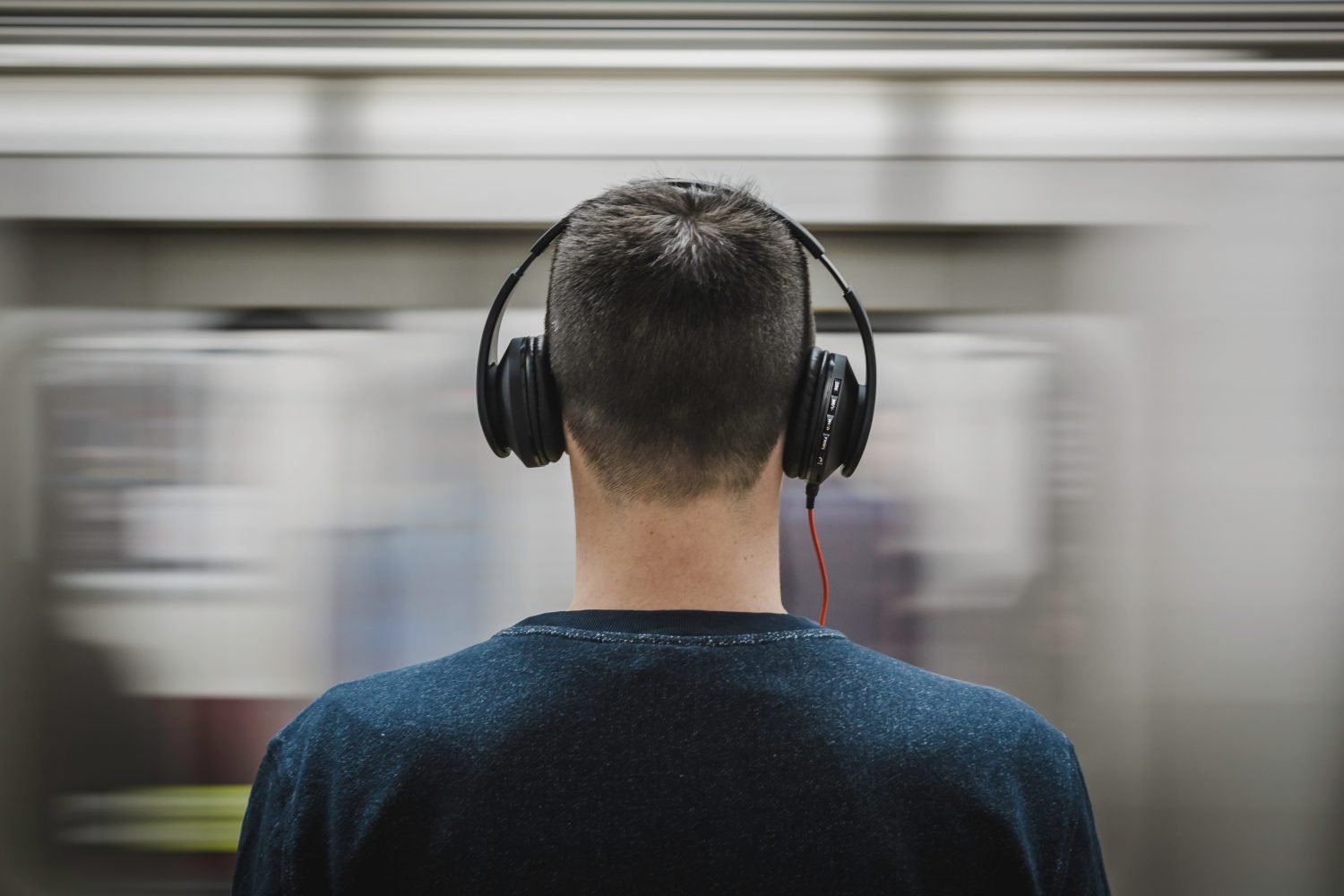 The number of global music subscribers grew to 523.9 million by the end of June 2021.

Spotify dominates the global market share of music subscribers with a clear lead – 31% compared to runner up Apple Music at 15%.

Amazon Music and Tencent Music were both 13% (Tencent grew 60% in Q1 2021) and YouTube Music was at 8%. But Spotify is losing grip to newer competitors.

While Spotify added more subscribers in the 12 months to the end of June 2021 than any other single DSP, Amazon had a larger growth with 25% to the Swede’s 20%.

“But the standout success story among Western DSPs was YouTube Music, for the second successive year,” Mark Mulligan, the report’s author and MD of MIDiA, said.

“Google was once the laggard of the space, but the launch of YouTube Music has transformed its fortunes, growing by more than 50% in the 12 months leading up to Q2 2021.

“YouTube Music particularly resonates among Gen Z and younger Millennials, which should have alarm bells ringing for Spotify, as their core base of Millennial subscribers from the 2010s in the West are now beginning to age.” It’s hard to be specific about the latest numbers as some services are reluctant to share.

Apple’s last statement for its music service was 60 million in June 2019. It was 72 million 12 months later, according to music biz estimates. YouTube Music and YouTube Premium jointly went from 30 million in October 2020 to 50 million in September 2021 after seeing impressive growth in countries like South Korea, India, Japan, Russia and Brazil.

The biggest subscriber growth to Q2 2021 came from the emerging music markets.

China’s Tencent Music Entertainment and NetEase Cloud Music added 35.7 million, accounting for 18% of the global share, despite being available only in their domestic market.

Yandex, in Russia, doubled its subscriber base to reach 2% of global market share.

“The strong growth in subscribers holds an extra meaning going into 2022,” Mulligan said.

“The surge in non-DSP streaming in 2021 means that the streaming market is no longer dependent on the revenue contribution of maturing Western subscriber markets (nor indeed ARPU-diluting emerging markets).

“That is what you call a diversified market.”