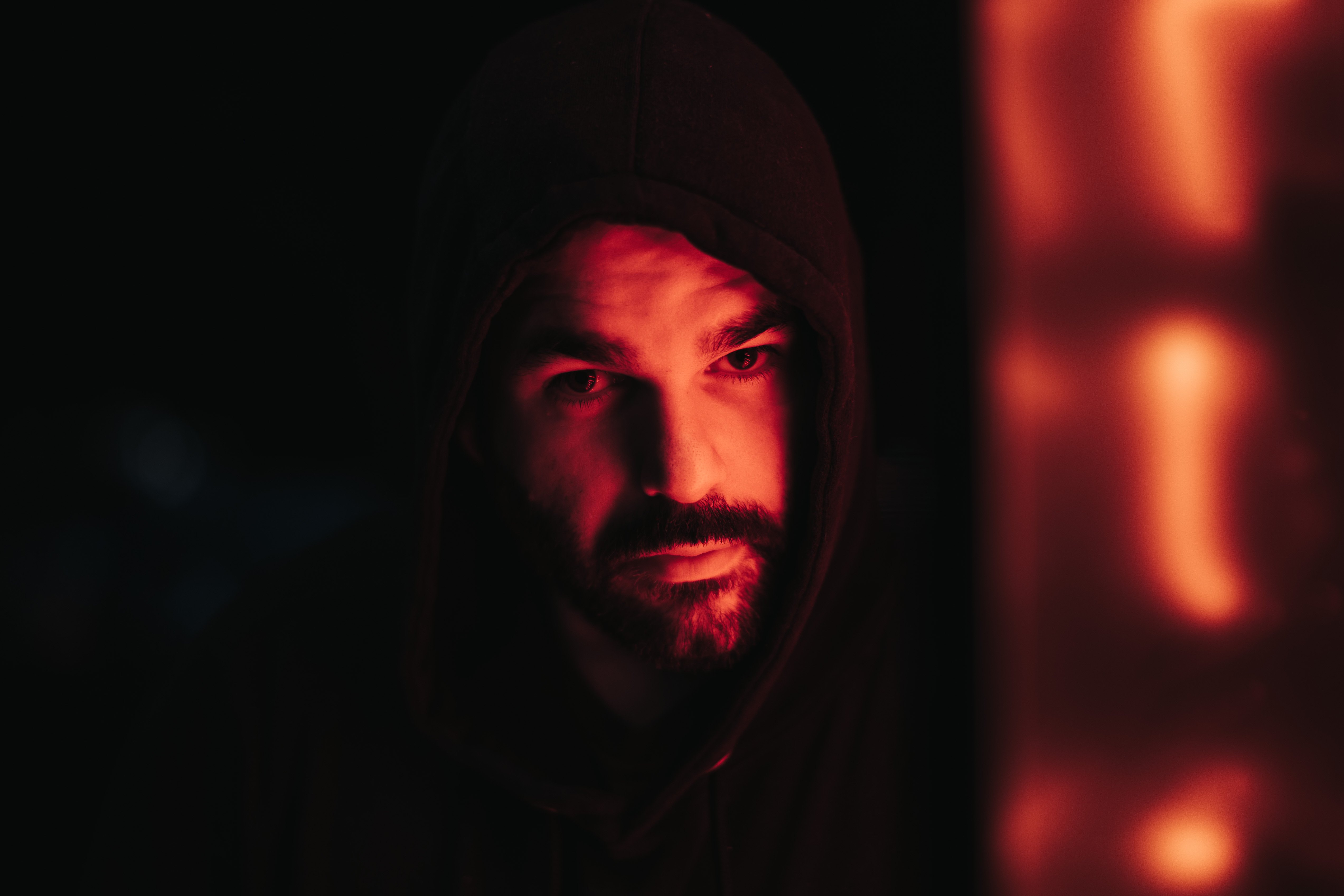 Teamwrk Records has struck a deal with ADA/Warner Music Australia to distribute the music of Sydney rapper Masked Wolf across Australia and New Zealand.

The labels said the deal would give the artist the push his music deserves in his home territory.

Masked Wolf’s manager and head of A&R at Teamwrk Records, Jae Butt, said the partnership lines up with the label’s goals.

“We are thrilled to have partnered with ADA/Warner Australia to distribute Masked Wolf throughout ANZ. Our goal at Teamwrk has always been to build and establish artists from the ground up and we have found the perfect partners to join with us in taking Masked Wolf to the next level,” Butt said.

Anthony Staun, head of streaming at Teamwrk Records, added: “This has been an incredible moment for not only Australian hip hop, but also locally grown artists in general. We have seen unprecedented growth and numbers overseas and we are excited to partner with a local major that will help mark MW’s home country with the same success.”

For Warner Music Australia, this marks another big announcement for new CEO Dan Rosen after the label announced a partnership with Matt Corby’s Rainbow Valley Records.

Of this new deal, Rosen said: “I am thrilled to welcome Masked Wolf to the ADA/Warner Australia family and to partner with Teamwrk Records. It is incredible to see the impact that Masked Wolf is already having around the world, and we cannot wait to work together to build his success here in his home country.”

General Manager of ADA Australia, Ben Ralph, noted it was an exciting time for Masked Wolf who was in the midst of “creating a truly global moment”.

“I’m looking forward to working with the amazing Teamwrk crew and excited for what we will achieve together for Masked Wolf in AU/NZ,” he added.

Masked Wolf said his success must go hand-in-hand with talking about his own mental health and welcoming those around him to do the same.

“This approach gave him the unwavering confidence to write his hit single ‘Astronaut in the Ocean‘. He has an incredible message to be shared and there is no surprise he has virally populated all over the world,” a statement from the labels said.