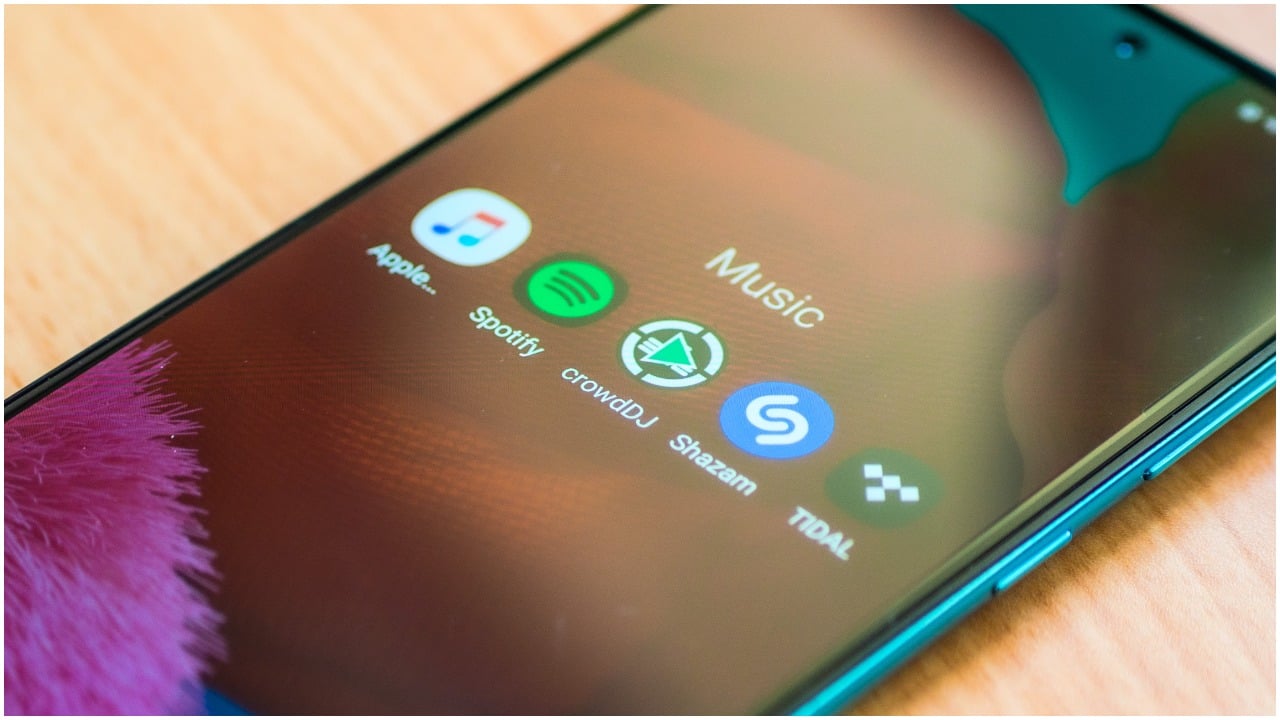 Australian app crowdDJ is playing to its strengths during the COVID shutdown, emerging as a significant music influencer.

In mid-September, it hit a milestone when it exceeded 300,000 consumer downloads.

“That’s quite a high figure considering it’s a specific app and not a general-purpose one,” says Mark Brownlee, managing director and co-founder of Brisbane-based Nightlife Music, which supplies 5,000 venues in 16 countries with licensed background music.

Nightlife launched crowdDJ in 2016 in collaboration with Spotify.

Patrons pick songs at an in-venue jukebox-style kiosk or use the free cloud-based app to integrate their Spotify playlists with the venues.

Venues find the device increases engagement with their crowds and also strengthens their brand.

During the lockdown, crowdDJ is amping up an Australian music push – a significant move as business and consumer use widen.

Its ‘Australian Played’ campaign has a kangaroo icon which identifies a track as Australian.

“Our data shows people are more likely to pick a song if they know it’s Australian,” says Leanne de Souza, a non-executive director at Nightlife.

“The music industry is yet to realise how powerful the platform is for music fans to choose their favourite music.

“crowdDJ is showing its potential for playing more Australian music than commercial radio.”

The two most selected Australian acts are AC/DC and Tones And I (year ending June 2020). Nightlife’s clients are 40% hospitality & entertainment, 30% fitness, 20% retail, 5% accommodation and cruise ships, while 5% comes under “other”.

The pandemic generated a jump in demand from the fitness sector, the business observed.

“Pubs and clubs are doubling down with our platforms as they are realising that they won’t have live or featured entertainment for a while,” notes de Souza.

crowdDJ’s success has been validated by its Business Innovation win at the Optus Business Platinum Awards and the Australia Pacific LNG Awards, as well as the strength of its 20-strong curatorial and tech teams.

Sums up Brownlee: “You can’t please everyone when music tastes are so broad.

“But we’ve worked out a way of overlapping and intersecting everybody’s music including the venue’s, and that keeps 80% of the people happy, 80% of the time.”

Learn more about Australian-owned crowdDJ and download the app here.