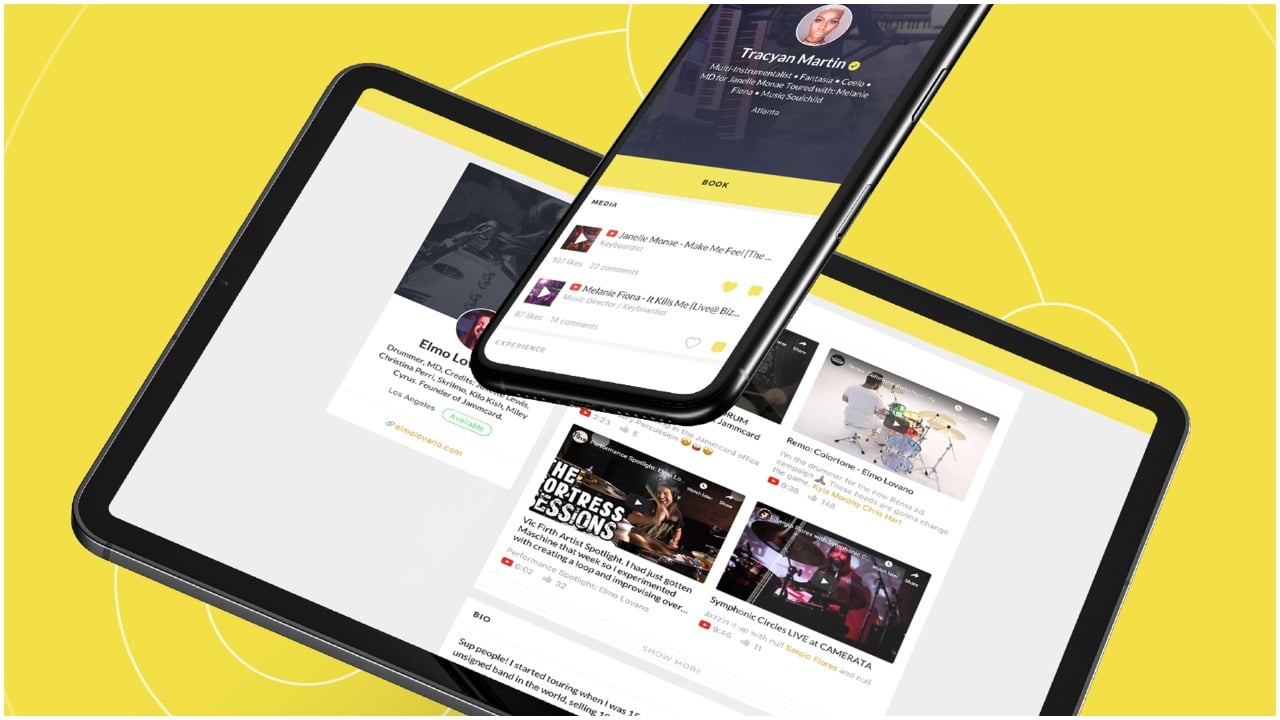 Just when will the ‘new normal’ land for the global music industry? The optimistic glass-half-full predictions suggest it could be this time next year, at best.

The Projected Economic Impact of COVID-19 on the UK Creative Industries, published by Oxford Economics, suggested it could take four years for the British live industry alone.

But it is agreed that the tech sector will play a major role in aiding the industry’s recovery, with some suggesting the return will be fuelled by the fast growth of the independent sector.

This is due to a new model which includes short-term contracts, and which saw indie artist revenue growing to 6.6% of total recorded music revenues (a 78% growth rate from 2015).

MIDiA suggested this change “could prove to be more impactful than even the rise of streaming”. Aside from individual companies, the escalating success of the tech sector as a whole could also serve as an inspiration to the music industry.

Although the pandemic cut spending, the release of quarter financials by in July showed they made a collective net profit of US$28.6 billion in one quarter ($39.87 billion).

While many companies collapse, the tech titans are becoming more powerful and reinforcing their advantages.

The music industry did get into the 360-degree model in the noughties, but later reverted to doing what it does best once the industry began its renaissance.

Should it be time for music players to look at it again as all bets are off as the entertainment world tries to work out where the ‘new normal’ will land?

In his keynote at a Goldman Sachs’ conference in September, Warner Music Group CEO Steve Cooper said that his company intertwines with technology in all aspects of its operations.

For instance, about the company’s priority in finding and signing new talent, he said,  “And so how do we do that?

“We’ve got proprietary tools, where we have developed technology that scans literally billions of lines of data daily to find heat emerging from new music and new artists”.

With tech companies expanding into more countries, Cooper observed: “This mutually supportive relationship is vital to their growth and our growth.

“When they go into new territories, we go along with them. It’s one of the reasons, actually, we have invested heavily over the last seven or eight years in expanding our geographical reach.”