YouTube doesn’t crash the headlines like its competition. Unlike Spotify, its origin story isn’t trending on Netflix. And its founders don’t cast a spell over the mainstream quite like Apple’s late maestro Steve Jobs.

That’s fine with the streaming giant and its executive team.

In September 2022, Lyor Cohen, global head of music at YouTube and parent Google, revealed that the streamer had surpassed 80 million Music and Premium subscribers globally, including those in trials.

In music streaming, like every business, growth is good.

It’s good for the creative sector, too, with Cohen confirming YouTube paid over US$6 billion in royalties to the music business in the 12 months to June 2022, up from US$4 billion in the year-before period.

“We want our twin engine of ads and subscriptions to be the No. 1 contributor of revenue to the industry by 2025,” Cohen explained in a blog post.

Today, she has a mission to “soundtrack your life,” working across all YouTube’s music formats, on all platforms (desktop, tablet, mobile, and TV), in over 100 countries.

TMN caught up with the tech exec on a recent trip to Australia for an insight into the streaming giant’s programming, playlists and more. 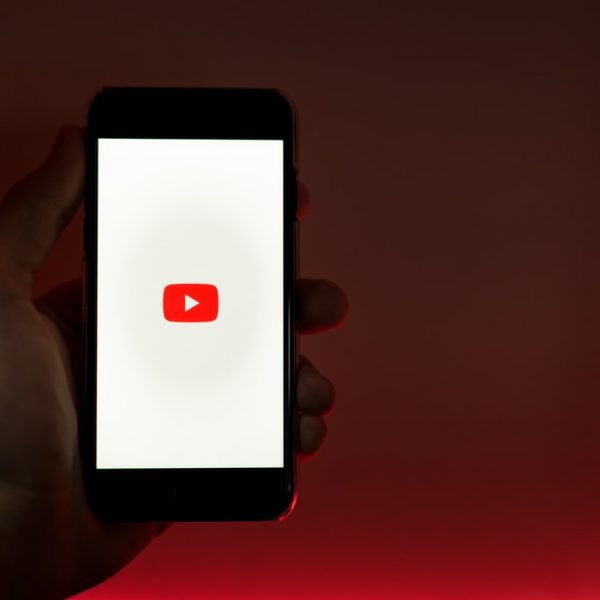 What are the growth genres on YouTube right now?

All sorts of genres are doing well. K-Pop, Latin and Afrobeats are three that are doing particularly well. And country music, as that audience moves into digital.

The kind of fandom in K-Pop is fascinating. You’ve got to be first, it’s become sort of a competition.

As somebody who grew up a music fan, who joined fan clubs and used to get printed materials in the mail and badges to wear, seeing this transforming into the digital space is really fascinating.

Finding like-minded individuals and connecting with them online and sharing your passion and share your love, it’s just really incredibly powerful.

Is the appetite growing for Australian artists and music on your channels?

For sure. There’s been some breakout stars, obviously Tones and I is a phenomenon. There’s a lot of the acts that are making it to the bigger stages, including Amyl and the Sniffers and Courtney Barnett; they’re reaching across to a broader, global audience.

And there are new waves of artists coming through after that.

To my mind, it doesn’t matter if they come from Australia, Japan, Korea, India, whatever, if it’s an amazing artist, we can connect them with fans around the world.

We obviously start at a local level. So, we can address that local market first and then look at testing in other markets. The majority of our playlists are also all available globally.

Then it’s about taking Australian artists, New Zealand artists, British artists and making sure they’re also represented in our U.S.-English language playlists. So just finding homes for artists in our playlist ecosystem.

If it’s a good song, it fits sonically, then there should be a home for it.

How does an act from these parts break through onto these playlists and get seen and heard?

Our label partners in Australia have the opportunity to pitch to the team. We have a pitch tool that everyone has access to and that they can actually share information around, and make the team aware of what’s coming.

We also have internal monitoring dashboards where we’re tracking what’s coming up.

We use a lot of data signals, as well, to understand what kind of engagement we’re seeing on an artist, whether we’re seeing obviously spikes in demand. And then also which countries is that coming from.

Australia is an English-language market. So, is it gaining traction in neighbouring countries?

It’s about really understanding where songs are starting to pop and then making sure that they’re well represented within the ecosystem.

We also have an understanding from the label of which markets are they going after, where are the artist might potentially be making TV appearance, and actually being in the market.

We’re making sure we’re timely wherever we can be.

We’re so much stronger together with the intel that they can provide us.

There’s an element of cultural knowledge, and human interactions combined with machine learning and AI, a kind of melting pot. It’s a very different and very powerful kind of way of recommending music to users and then combining that with the amazing library of content that YouTube has at its disposal.

Previously we were probably viewed a little more hands-off and as being this black box into which releases were put, but then something might happen.

We’ve made huge inroads. When Lyor joined the company, we’ve created deeper partnerships with the industry.

We very much view our industry partnerships now as a kind of a deep experimental space where we can try new things, we can try livestreams. And by connecting musicians with our creator economy, and to actually help people monetize in different ways by licensing that content directly to creators.

What does YouTube want from hosting the ARIAs stream?

It’s important to be a part of culture in a big moment in music. We did the Brit Awards in the U.K. as well, and we’re the live stream partner for Coachella — they’re all important cultural moments.

So being able to give people wherever they are in the world, access to amazing content, that’s an appealing aspect of what we do at YouTube.

It could be an Australian abroad, it could also be just somebody who loves good music and who’s interested in the artist.

The artists who appear at the ARIAs have global appeal.