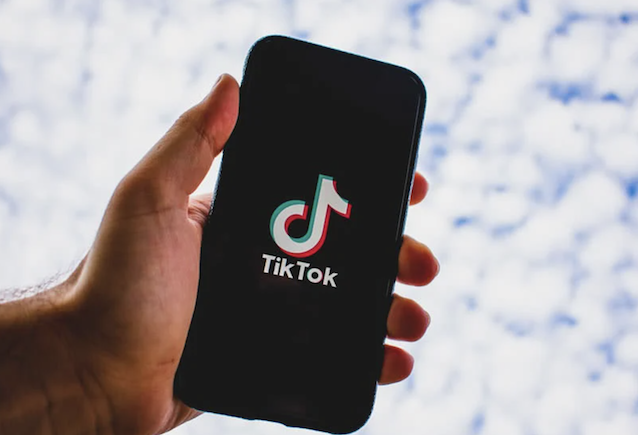 According to Bloomberg, the labels are arguing that the current deal where TikTok pays them a lump sum every two years for use of their catalogue music in its short videos is past its use-by date.

“The companies have been negotiating all year and are trying to reach a deal before their (individual) contracts expire in the coming months,” it said.

Analysts estimate that from TikTok’s $4 billion revenue last year, it paid the music biz $179 million – which put its payment rate at 4.5%.

After reaching 1.1 billion monthly active users in Q1 2022 (with Australians making up an estimated 7.8 million of those), the platform is forecast to hit 1.8 billion by the end of 2022.

In mid-2022, Facebook announced it was moving to a ‘revenue-share’ model for user-generated video content. Video creators who use licensed music in videos over 60 seconds long will receive a 20% share of ad revenue generated by their creation.

YouTube said it paid music rightsholders over $6 billion in the 12 months to end of June 2022.

Now the second-biggest source of revenue after Spotify, this week YouTube hit the 80 million subscriber mark, a 60% growth from a year ago.

How amenable will TikTok Chinese parent ByteDance be to label demands?

It is aware of its hold with music fans, particularly Gen Z, and its role as an essential tool for labels to break new tracks and artists.

TikTok has already been exploring ways to short-circuit the labels.

The SoundOn service launched in March and allowed artists to upload their music directly to TikTok and earn royalties.

Bytedance has also been advertising for A&R executives based in Los Angeles, New York, Miami and Toronto to sign acts.

ByteDance has been negotiating to expand its Resso streaming service from Brazil, India and Indonesia to 12 new countries.

It has asked rightsholders for a lesser rate – below that of Spotify and Apple Music – to which Sony Music responded by pulling its catalogue.

In late September, TikTok slashed its global targets by 20% and its expected revenue for the year by up to $4 billion, and ByteDance delayed its Hong Kong IPO.

It was not the only company to be hit by a drop in online spending, with Meta revenue down by 4%, while YouTube and Snap missed forecasts.

Meta announced on Nov. 9 it planned to cut around 13% of its global workforce (totalling 11,000 layoffs) with CEO Mark Zuckerberg intending to also “cut discretionary spending and extending our hiring freeze through Q1”.

TikTok is close to launching its own TikTok Music streaming service with Australia tipped to be one of the first countries to get it.

In a statement issued to Bloomberg, Ole Obermann, TikTok’s global head of music, said: “We are committed to creating value for rights holders, songwriters and artists when their music is used, and are proud of the deals we’ve struck and the growing revenue stream we’ve delivered to the industry in a few short years.”

It also quoted Lucian Grainge, Universal’s chief executive officer, who was asked about TikTok in an earnings call last month: “We will fight and determine how our artists get paid. I’ve seen this movie before, and I know the ending.”