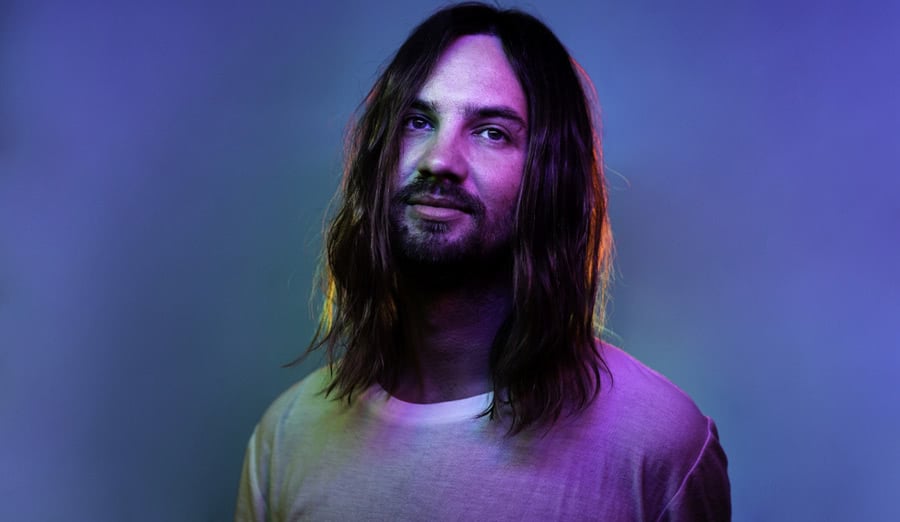 Kevin Parker just cut a slice of chart history in the United States, where his Tame Impala track ‘Is It True’ hits No. 1 on Billboard’s Adult Alternative Songs chart.

The Slow Rush single rises 2-1 to become the second Tame Impala track to lead the tally this year, something no other act has managed.

Back in May, Tame Impala ruled the survey for a single week with ‘Lost in Yesterday,’ also from The Slow Rush, which ruled Billboard’s Top Rock Albums chart.

Watch Tame Impala’s ‘Is It True’:

The Slow Rush, Tame Impala’s fourth studio album, went to a career-best No. 3 on the main charts in the U.S. and U.K and No. 1 in Australia.

The LP went on to land 14 Top 10 chart positions around the globe and has amassed more than 800 million global streams.

‘Is It True’ has enjoyed a lift following the release in August of an official music video, and a Four Tet remix.

Also, Parker performed the number on ‘The Late Show with Stephen Colbert’ back in May.

Tame Impala can add to his win tally at next month’s ARIA Awards, where he’s up for seven trophies including Album of the Year and Best Group, and ‘Is It True’ is up for Best Video.

Due the pandemic, the psychedelic pop outfit’s ANZ arena tour in support of the album has been pushed back to December 2021.