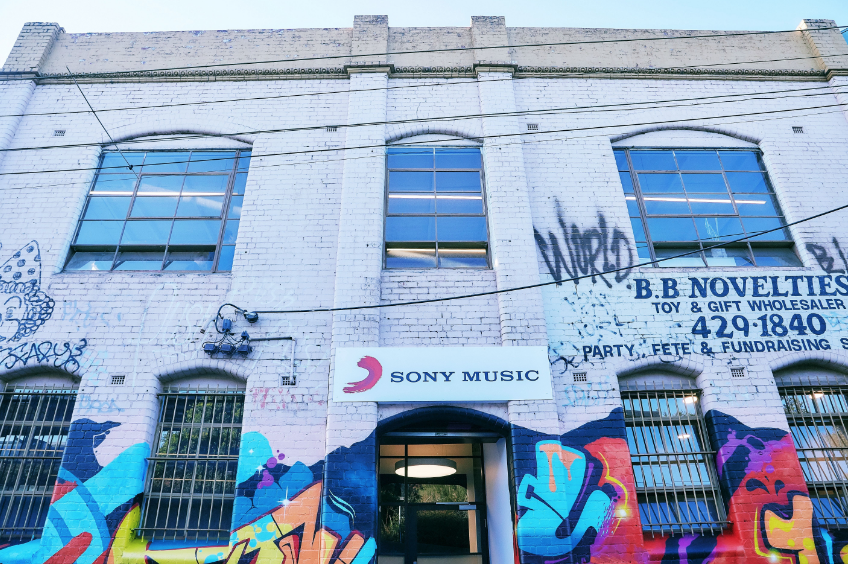 With A&R executives in LA and Sydney, Avoca Drive plans to unearth artists and work them internationally “with a hands-on approach tuned to artist’s needs”.

Jackson said he shopped the idea for his new venture via “a round of calls to various label heads” both in Australia and in other markets over recent weeks, ultimately settling on Sony Music.

“Australia will always be my home so it was natural to find a partnership here, but I needed one with a global outlook. To partner with a titan like Denis [Handlin] is a true honour,” he said.

Jackson is the founder and director of LA-based management company Milton Archer, a business he started after a number of senior gigs with well-known indie labels.

Jackson also led the Australian chart-busting campaigns for PNAU, Two Door Cinema Club and Disclosure, before moving to the US in 2012 to work with Matoma, BAYNK and FRND. Galdive’s debut album is slated for early 2021, with a series of singles scheduled to drop over summer. But their first single ‘Nescience’ will arrive even sooner, on July 17.

“We are looking forward to working with Andrew and his team to help take the artists’ creative vision and music to fans around the world and we are excited to do that first with Galdive.”

Handlin and the executive team have been on a signing spree of late, wooing chart-toppers like Troy Cassar-Daley and Busby Marou away from rival labels.