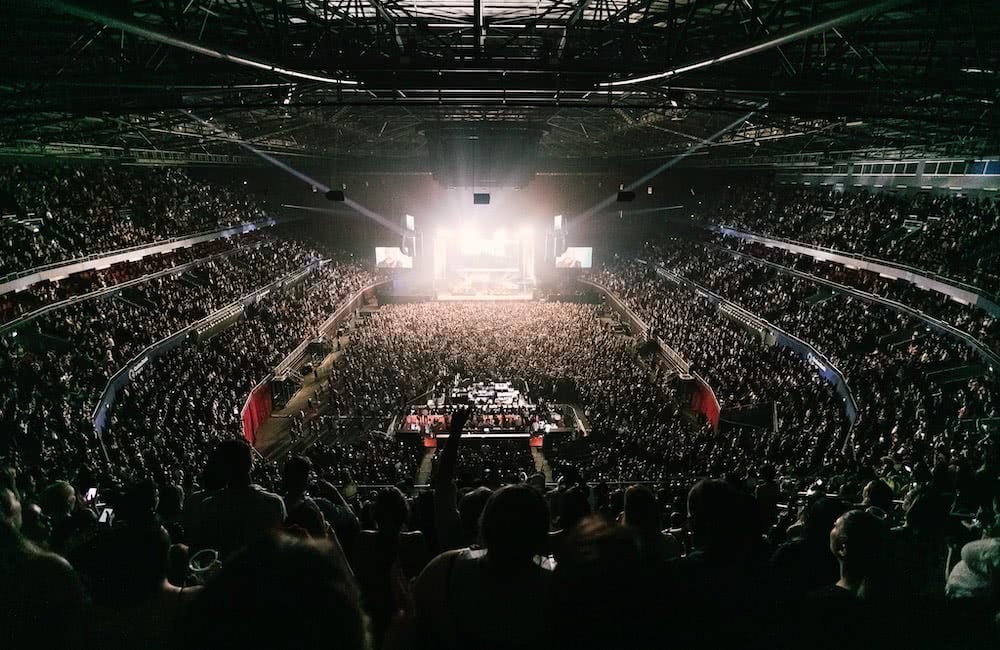 Australia’s live entertainment sector desperately needs a new fund to shield businesses from future lockdowns, like the one that turned 2020 into a wasteland for concerts and touring.

Live Performance Australia is planning for it.

The industry organisation today put the call out for a Business Interruption Fund (BIF), which it has developed to provide “greater assurance” against the real danger of another shutdown and its impact on businesses.

LPA Chief Executive Evelyn Richardson was on @abcnews this morning talking about the importance of a business interruption fund to help the live performance industry restart with confidence.https://t.co/bCYj6EosVY

Developed by LPA and modelled on a similar plan the federal government put in place for the screen industry, the BIF would provide indemnification for costs if a live event is cancelled, postponed, or “negatively affected” should government apply further restrictions, or keep them in place for longer than expected.

Within that proposal, promoters and theatre producers that are impacted by a range of COVID-related scenarios would be covered for costs or losses stemming.

As it’s drawn-up, the level of support would be capped while participants would be required to pay a fee based on a percentage of the level of coverage required. “The live performance industry was the first to be completely shut down by public health restrictions, and remains among the most vulnerable to future closure due to new outbreaks,” comments LPA CEO Evelyn Richardson.

“Live performance businesses have little or no financial reserves to survive another shutdown, and this risk will hold back the industry’s reactivation and its contribution to our economic recovery.”

Announced Thursday, the initiative has been shared at the national, state and territory levels. Currently, only Western Australia has a business interruption scheme in place.

Concert promoters have been pleading with government for business interruption cover since the darkest days of the pandemic. In October, Bluesfest Group of Companies Executive Chairman Peter Noble led those calls, which were heard by the ABC and beamed across the country.

“All we are asking for is to be incentivised to proceed with our multi billion dollar industry by government giving us the certainty that as Australia is now opening up and we look forward to the return of live music and festivals in 2021 that business interruption cover, as has been given to the Film industry, who also are unable to insure completely is given by government to the live music events and festival industry,” wrote Noble in an open letter, distributed 23rd October.

“Most Major Australian festivals occur regionally and the risk isn’t that great to government,” he continued. “However, to the presenter, who likely has been through one festival cancellation already, it could be catastrophic.”

According to data published by the LPA, the health crisis has caused an estimated $24 billion of lost economic output and almost $11 billion in lost industry value, while shedding almost 80,000 jobs, some two-thirds of the workforce.