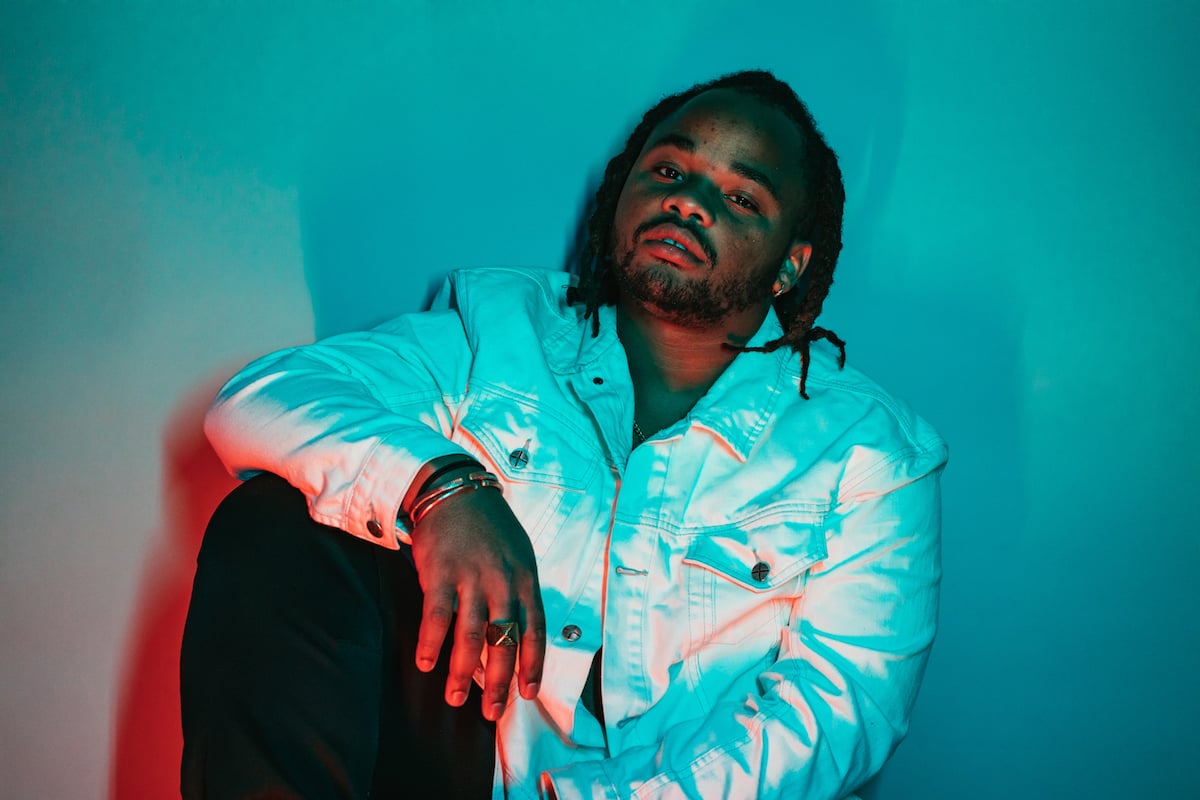 The Zimbabwe-born and Brisbane-based rapper has just inked a deal with CAA, who will represent the ‘Late Nights’ singer in the US, UK and Europe.

“I am thrilled to be working with Carmouflage Rose,” CAA agent Cameron Kaiser tells TMN exclusively.

“He is one of the most exciting acts coming out of Australia right now and we can’t wait to see him grow in new areas outside of Australia.”

CAA are one of the biggest live talent agencies in the world, representing global superstars like Cardi B, ASAP Rocky, Beyonce and Ariana Grande.

Falcona will continue to rep Carmouflage bookings in Australia, New Zealand and Asia.

It’s already been a big start to the year with sets at FOMO Festival and Groovin The Moo.

The hip hop artist will also release new single ‘Sele’ on Friday, inspired by a visit to his birth country Zimbabwe earlier this year.

The Sony-signed artist struck gold with debut single ‘Late Nights’. The track was one of the 30 most played songs on triple j in 2017.

He released the Taste EP in 2018, which also featured second single ‘Wildflowers’ and third single Let Me Down ft. George Maple, collectively amassing over 16 million streams.

To celebrate the release of ‘Sele’ and his CAA signing, Carmouflage is heading out across Australia to play his biggest venues as a headliner to date. Tickets go on sale Thursday, July 25.