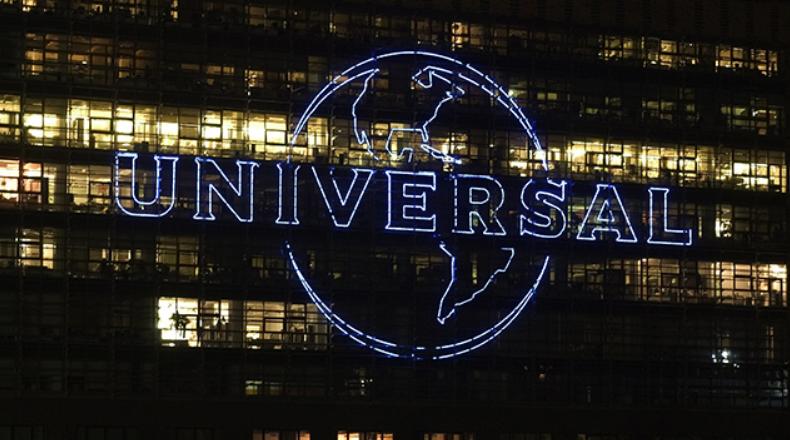 Universal Music Australia has launched a workplace Task Force to help them guide a better culture within the company, TMN can confirm.

In a staff memo sent company-wide today, the major label’s President George Ash acknowledged the company’s culture “has some relics from the past that are holding us back and need to be addressed to move forward.”

“Investing in building a great culture for our people is our #1 priority,” he wrote. “We agreed that it was time to act – doing nothing is not an option. The leadership team’s job is to lead this work, and we are incredibly energised and committed. Culture will be on the agenda for a long time – several years – until it becomes a natural part of the business and how we think about success.”

TMN understands the Task Force follows a company-wide survey that was undertaken by staffers approximately four weeks ago. Filled out anonymously, the results found that more than 80% of employees don’t trust some leaders within Universal Music Australia’s ranks.

The new Task Force will be led by George Ash and an appointed Culture Council, consisting of members from UMA’s Leadership Team.

“While every one of the leadership team is behind the program, it will ultimately be led by me and the Culture Council (CC) members from the Leadership Team – a 50:50 gender split. A project management office will be established to provide support and consistency,” the memo read.

George Ash noted it will be “committed to focusing on the areas of diversity, leadership, career, safety, wellbeing & joy, collaboration, and values.” The Diversity Task Force team will be led by Bec Sandel (Senior Director, Legal and Business Affairs) and include Liam Dennis (Head of Marketing), John Niyonsaba (Head of Data & Analytics).

The Career Task Force team will be led by Sean Warner (SVP, Commercial) and include Nicole Richards (GM, Island Records Aus) and the new Head of PIC, whose name was not included in the memo.

The Living Our Values Task Force team will be led by Bjorn Jacobsen (IT Director).

The Collaboration Task Force team will be led by Alisa Lai (Head of Commercial Growth and Innovation).

Staff were encouraged “to submit creative input ideas and suggestions, provide feedback to the team, and join a Task Force (TF) that will help design and deliver initiatives to drive real and lasting change.”

Ash included a Gmail email address where staff could send across expressions of interest, but were asked to be mindful of the company’s goal to have a 50:50 gender split in each Task Force.

“Today I am asking for volunteers across the business to nominate themselves for a Task Force,” wrote Ash. “You will learn valuable career-enhancing skills and get opportunities to step up and practice your leadership skills with your peers and leaders. We look forward to nurturing those skills along the way with you.”