Gudinski’s ‘The Sound’ renewed by ABC TV for second season 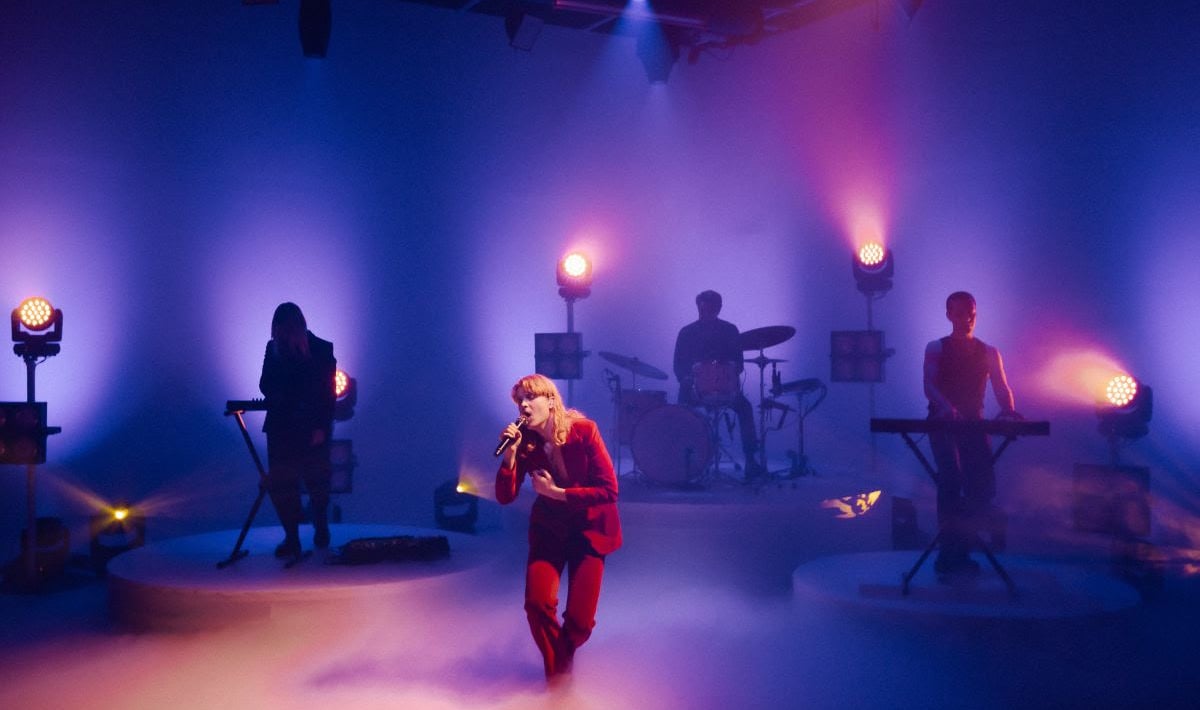 The Sound is returning to ABC TV for a second season next month.

It’s back on screens from Sunday, November 1 at the new time of 6 pm, with Jane Gazzo (ex-triple j, Recovery) and Bridget Hustwaite (triple j Good Nights) as hosts.

They’ll be joined by a series of guest hosts, as Russell Crowe, Myf Warhurst, Bryan Brown, Keith Urban, Deborah Mailman and Red Symons did in the first season.

“I am delighted to be part of The Sound season two,” Gazzo said this morning.

“Australian music is not just being celebrated, but also documented and highlighted during what has been possibly the most unusual year ever for the arts and music industry.

“The positive feedback from season one validated just how much Aussie audiences love their music television. I look forward to seeing the massive talent and contributions from so many of our established and emerging artists.”

The Sound is also up for a gong in nest Tuesday’s National Live Music Awards for achieving what Gudinski set out to do – keep Australian live music in front of prime time audiences.

The first season filmed 85 artists in 58 locations, including Paul Kelly at Melbourne’s Hamer Hall, Amy Shark at Sydney’s Bennelong Restaurant, Nick Cave and Kylie Minogue in London, John Butler at home in Margaret River, Bliss n Eso on top of the world and Barnes, Guy Sebastian, Missy Higgins and others on stage.

According to Mushroom Vision, clips on social media have clocked over 1.68 million viewers.