The music industry can learn from Grace Tame & Brittany Higgins Last week, Grace Tame and Brittany Higgins delivered one of the most compelling National Press Club addresses in years. Tame and Higgins stood in their power as they addressed Scott Morrison’s government, its handling of sexual violence and abuse and lack of accountability, along with Tame and Higgins’ hope for the future.

As the #MeToo movement builds momentum in the music industry, it is easy to draw parallels with those same systemic inequalities and the lack of accountability that exist within the Morrison government.

During a speech that was both robust and persuasive, Tame referenced a threatening call she received from a “government funded organisation”. Tame’s words were sadly all too familiar. In 2016 I also received a call after leaving a major music company, offering me some “friendly advice”. The caller warned me to “never speak of the things I had seen and heard” while working with the company, and ended with what felt like a threat: “we don’t want to get the lawyers involved”.

Prior to appearing on 7am “Everybody Knows” Podcast and Four Corners: Facing The Music, I was met with hesitation from almost everyone in my corner. Many were concerned over my physical safety, that I would be buried in legal fees, or that my career would be destroyed and I would never work in music again. But as one of the few employees not bound by an NDA, I am not just able to speak out – I have a responsibility to.

Thinly veiled threats like the one I received enable those in positions of power to continue to rule with fear. They have the influence and financial backing to silence victims. When you are being threatened by some of the most powerful people in the Australian music industry, the message is clear: remain silent if you value your career and don’t want to see it destroyed.

Within Parliament and the music industry, the number of stories detailing sexual harassment and sexual assault continues to snowball. Where there is power, there is opportunity for it to be abused. But victims who were previously silent are beginning to find their voice. In 2021, the most powerful man in Australian music lost that power, and his job.

Many of my peers have experienced some form of sexual harassment, assault, misogyny, discrimination or bullying during their time working in the music industry. The abuse was often at the hands of those in powerful positions, much like within the Morrison government. And much like the government, sexual abuse and the silencing of victims will continue unless we demand serious change.

For every story told, countless others go unheard. Many within the music industry remain scared to speak up for fear of being ostracised and losing the careers they’ve worked so hard to build.

I’m yet to see a single organisation take a proactive (rather than reactive) approach to conducting internal investigations into workplace culture following the #MeToo stories that surfaced in the past twelve months.

We know who the perpetrators are – many of them currently work in our industry. As a survivor, having to co-exist in the same industry as the man who caused me so much harm has seriously impacted my mental health and career. Countless others are enduring similar experiences, knowing their abusers remain in power across the industry today.

I am aware of perpetrators that currently sit in senior roles within music companies, perform on global stages, work in recording studios, head up major festivals and promote major music events across Australia and New Zealand. As Tame warns, there are “monsters hiding in plain sight”. Where is the morality of those representing known perpetrators, those actively working to silence victims with legal letters and those that knowingly harm others?

Sexual harassment and abuse have never been exclusive to one record label – these issues exist within every corner of the industry. Until industry leaders implement meaningful measures to protect the wellbeing of music industry employees, we will continue with the vicious cycle of silence perpetuating silence.

“I stand here today fearful that this moment of transformative potential, the bravery of all those women who spoke up and stood up and said, “Enough is enough” is in danger of being minimised to a flare-up, a blip on the radar, a month-long wonder in the national conversation.”
– Brittany Higgins

Four Corners interviewed more than 100 former Sony Music employees during their 2021 investigation. The program called for a response from the publicly listed organisation. No response has been received to date.

In 2021, former Chairman and CEO Denis Handlin admitted there were “instances of sexual harassment” in the Sony office. Despite Handlin’s admission and countless victim-survivors attesting to decades of toxic culture, we have seen zero accountability and no apology from the U.S. parent company.

Months after the investigation, Chairman of Sony Music Rob Stringer, received a Queen’s Honour for his “Services to social justice” and was nominated for the GRAMMY Icon Award. As I tweeted at the time, this is a slap in the face for those survivors still seeking justice. Sony is just one company in the music industry who had the opportunity to do the right thing in supporting victims, but instead rallied behind perpetrators with cleverly thought out media recovery strategies. Will this moment be a blip on the radar? Will these stories yet again be swept under the rug? How many victims must come forward for major corporations like Sony Music to reflect on their actions and do the right thing by victims?

Sony Music is a mirror into the music industry and the culture that exists within it.

“Codes of conduct are important. But only if it’s paired with institutional change.”
– Brittany Higgins

At the end of 2021, a ‘Music Industry Review’ was announced. The Review’s purpose is to listen to music professionals’ stories and experiences, which will help facilitators understand the current culture within the industry and the reforms necessary.

Until this review is conducted we effectively sit in a holding pattern. Organisations continue to operate as they always have, perpetrators remain in positions of power and talented individuals continue to leave the industry.

In May, 2021, Dr Jeff Crabtree released research into workplace sexual harassment in the Australian music industry. Dr Crabtree’s report showed almost 80% of music industry employees he interviewed described power as a factor in their experiences of harassment. Meanwhile, 19% of the 145 online survey respondents referred to abuses of power either directly or indirectly. Power was used to manipulate, intimidate, humiliate, and coerce sex. 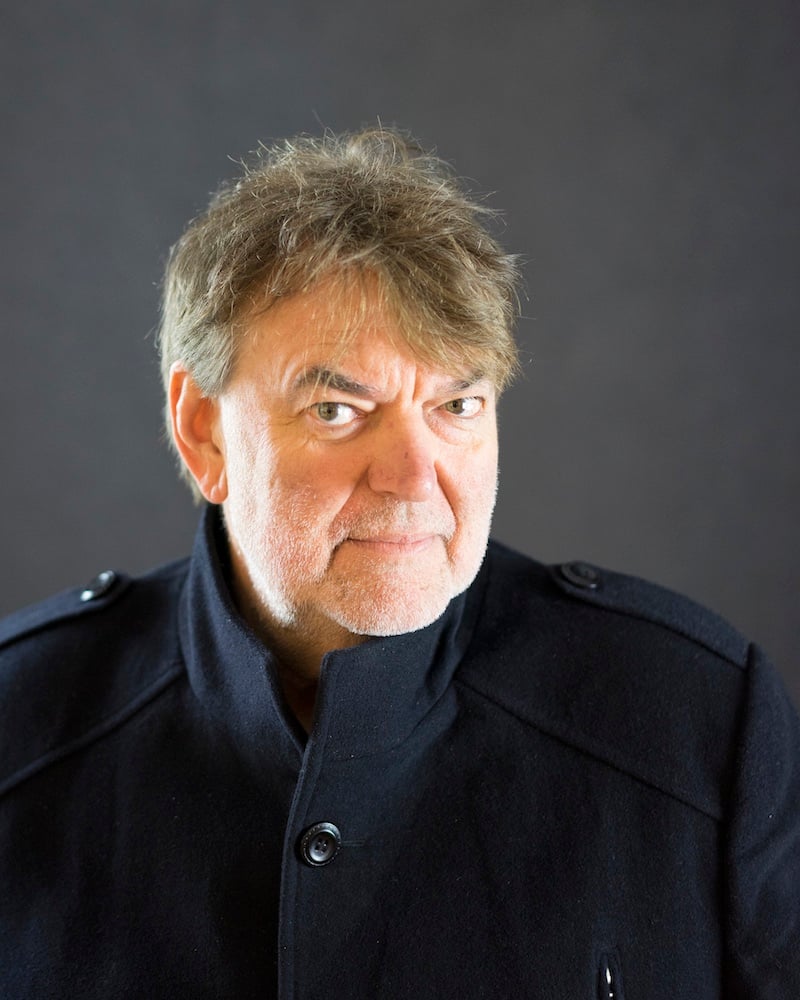 Dr. Crabtree noted that many industries within Australia have mandatory consent training, sexual harassment training, and respect training. Currently these kinds of training sessions are not mandatory in the music industry.

As of ten months ago, we had research and stories being shared from every corner of the industry, along with recommendations to make the industry a safer place.

I’ve shared my own story with countless senior leaders in the industry over the past few years. The advice continually received was to remain silent, make amends with the perpetrator who sexually harassed me at work and to consider my place in the industry.

My concern for the industry moving forward is that even with the necessary frameworks, how can we maintain any newly introduced codes of conduct without the right leadership in place in each major organisation? Many of the individuals who were aware of my experiences, and encouraged me to remain silent, still occupy positions of power.

Sony Music had a duty of care for their employees when I worked for them. But despite clear guidelines and policies to protect people at work, instances of harassment, abuse and discrimination continued as it had for decades. Higgins noted that “codes of conduct are important. But only if paired with institutional change.” When it comes to the music industry, we need positive leadership across the board.

I wrote this piece because I continue to feel let down, and I stand with dozens of others brave enough to come forward in sharing their experiences. Despite the music industry working to silence us, receiving threats of harm, and defamation laws working against victims, we have spoken out. We’ve shared our stories and called for those responsible to be held accountable. So far all we have received is silence.

“I am here because I made a conscious decision to stand up to evil, and I have been calling out injustice ever since… So, why put my reputation on the line? Because when we act with integrity, the tide rises with us.”
– Grace Tame

Despite the corroborating accounts of discrimination, abuse, sexual harassment and assault within the industry, the needle has barely moved. But more people are beginning to hear us. Right now we have an opportunity to create a new industry that protects employees and does not tolerate abusers. We must recognise this moment if we are to prevent the pain and suffering being transferred to the next generation of music industry professionals.

If you are working in the music industry and you are in a position to create change, I ask you to reflect on this powerful statement made by Brittany Higgins and that you consider the part you can play in creating positive, lasting change.

“It is up to us to keep those in power up to account. To take up the challenge, we each have a responsibility to one another and have a role to play in making things better for the next generation”
–  Brittany Higgins

Listen to “Everybody Knows” Podcast