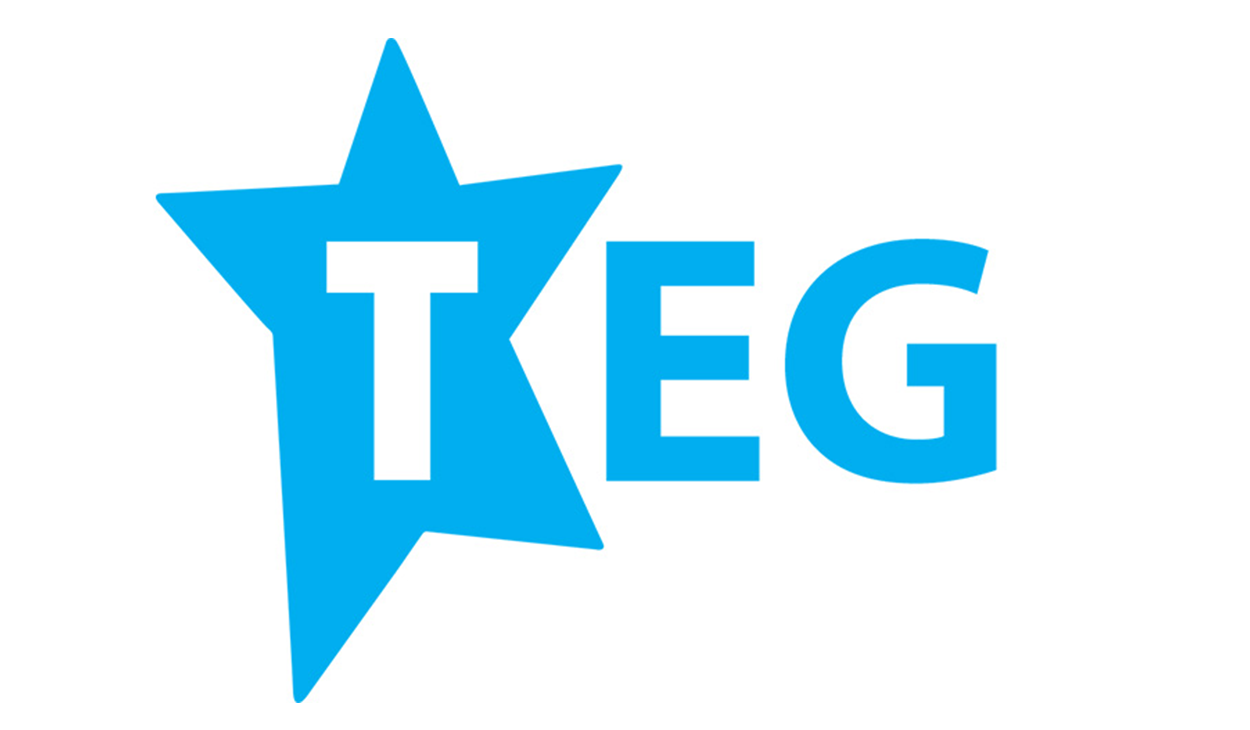 Leighton-Pope is a big shot in the live industry.

Over his decades-long career, he has promoted shows for the likes of Bruce Springsteen, Michael Bublé, Jack Johnson, Arcade Fire and many more.

Most recently, he served as co-CEO of AEG Presents U.K. from 2016 to December 2021. Before that, he was with Live Nation, rising to senior VP music.

“Toby’s outstanding record in the live entertainment industry speaks for itself,” comments TEG CEO Geoff Jones. “His ideas, connections, and infectious enthusiasm make him the perfect choice to lead the further expansion of TEG’s successful integrated model into the vibrant U.K. and European markets.”

Adds Leighton-Pope, “I am thrilled to be working with the talented and passionate TEG Europe team including Richard Buck [the former CEO of TEG MJR] who is taking on a vital role for us as Head of European Touring & Middle East Partnerships.”

The new structure, explains Jones, “represents a crucial milestone in the expansion of TEG’s successful integrated live entertainment model into the vibrant U.K. market and positions us for further growth across Europe.”