Shazam is playing in the billionaire club, each and every month.

With one billion recognitions a month, Shazam is one of the most popular music apps in the world, notes Oliver Schusser, Apple’s vice president of Apple Music and Beats.

“Today’s milestones show not only people’s love for Shazam,” he continues, “but also the ever-growing appetite for music discovery around the world.”

Founded by British whizzkid Chris Barton, Shazam got its full commercial rollout back in August 2002.

Another 10 years passed before the platform crossed the billion tags milestone. Now it’s doing those numbers every 30 days. 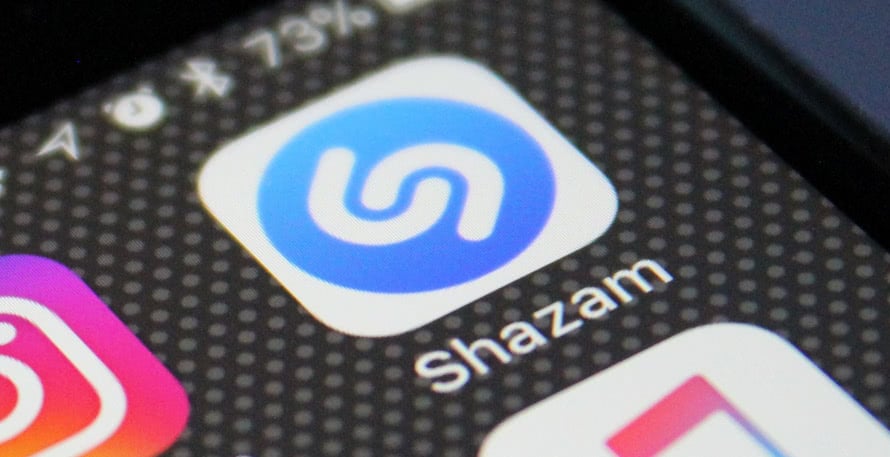 There’s a reason why it took so long to catch on.

Its earliest version was relatively cumbersome, where to tag a track the user dialed a four-digital number on their device and pointing it toward the source of the music for roughly 30 seconds.

Shazam then issued an SMS identifying the title and its performer. Now, with the smartphone app, it’s a simple touch and go.

Tech giant Apple swallowed up the company in 2018 in a deal worth an estimated US$400 million, and swiftly rebooted the offering for its Apple App Store.

Over time, Shazam has ingested more than 51 million songs for identification. One stands out as the most Shazamed track of them all: Tones and I’s “Dance Monkey.”

Tones’ global hit was also the most Shazamed track of 2020, racking up almost 25 million tags.

With Tones ruling Shazam’s year-end, and all-time, charts, Shazam last year rolled out 18 new charts for Australia and a dozen other territories, covering off pop, hip-hop/rap, dance and other genres.

Currently, the most Shazamed track on the planet is ‘We Are The People’ by Martin Garrix featuring U2’s Bono and The Edge.

The highest-ranked homegrown act on the Top 200 survey is Masked Wolf’s ‘Astronaut In The Ocean,’ at No. 7.