Leo de Castro passes away, “probably the most electrifying vocalist I’ve ever heard” 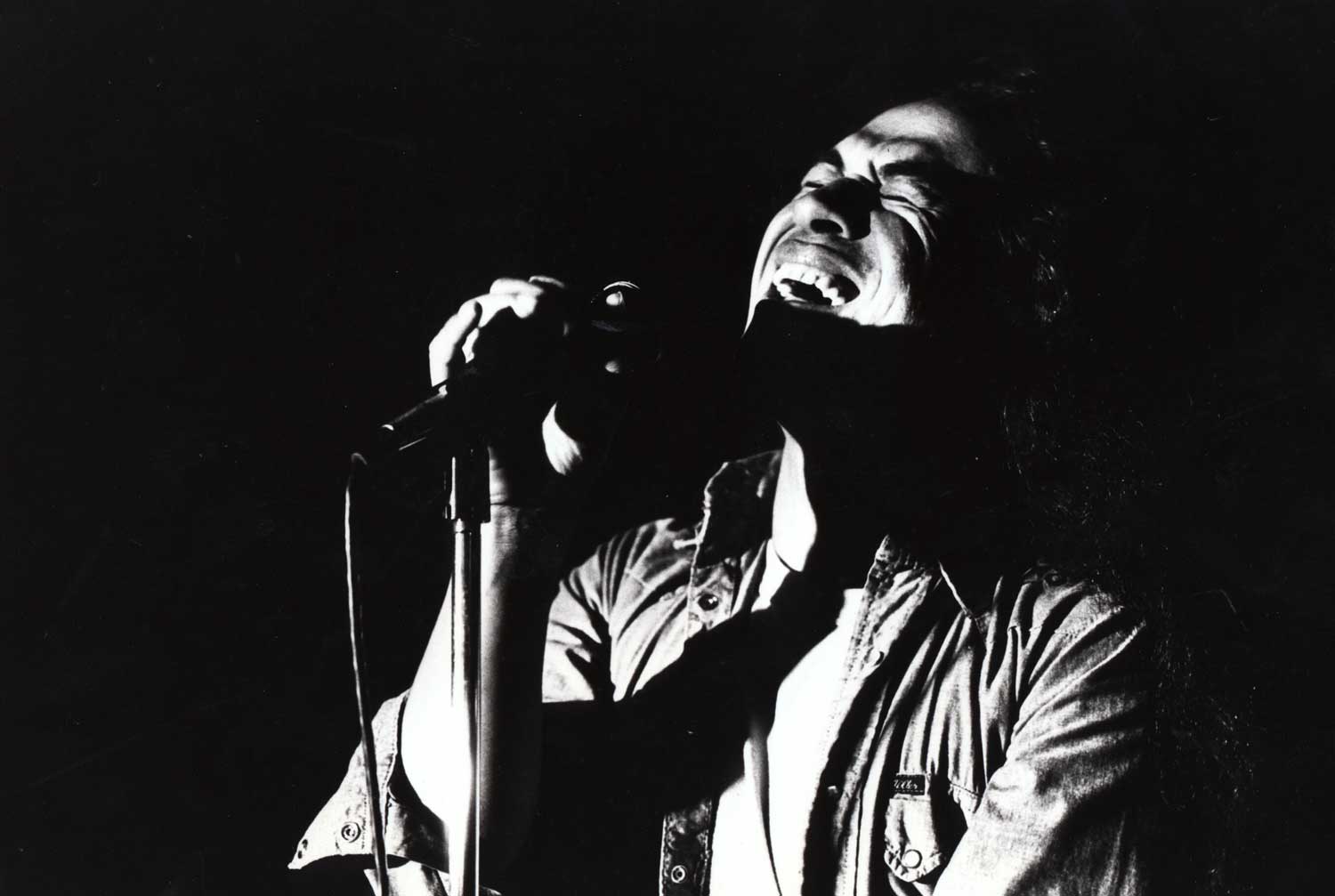 Leo de Castro, frontman for two of Australia’s best live bands in the early ‘70s, has died in his native New Zealand.

At 21, the soul and funk singer and guitarist moved from Auckland, where he played around the clubs, to Sydney.

The year was 1969, and the Australian counter-culture was breaking through a new generation of progressive bands and musicians.

De Castro’s best-known band was Friends, a festival favourite and precursor of legendary jazz-rock fusion outfit Ayers Rock, and who appeared on the Sunbury 1973 triple album, which launched the Mushroom label.

In 2017, Aztec Records issued a 2-CD Leo de Castro & Friends which collected material from different bands (including the Johnny Rocco Band who had the original version of ‘Heading In the Right Direction’ later covered by Renee Geyer, and Leo De Castro’s Babylon best known for a reggae version of Elvis Presley’s ‘Suspicious Minds) as well as live cuts from festivals which showed off his prowess as a soul singer.

Another of his bands, the musically electrifying King Harvest, also had a minor hit with a version of ‘Wichita Lineman’, which was produced by Ian Meldrum, who also helmed their two-part version of ‘Jumpin’ Jack Flash’.

De Castro was acclaimed for his vocals but his habit of leaping from band to band meant he never had a full impact.

His one-time manager Michael Browning, who went on to manage AC/DC and sign a young INXS, recalled in his memoirs that Leo was “probably the most electrifying vocalist I’ve ever heard” but noted his erratic behaviour.

That was a theme of recent tributes in New Zealand.

In October 2010 he was featured on Episode 5 of the Māori Television inaugural series, Unsung Heroes of Māori Music, while in February 2012 Radio New Zealand National aired a two-part episode, Leo de Castro – The Elusive Legend.

In 1995, de Castro moved from Sydney to Hobart and played around the pubs.

But heart problems saw him return in 2008 to Auckland to be with his family, and where he died on the weekend.