As several states and major cities enter another lockdown, and fresh data swirls the Internet on the country’s anaemic vaccination rates, there’s a sense we’re stuck in Groundhog Day, all over again.

Only, this isn’t funny.

Despite measures being put in place to protect fans, including full refunds in the event of a cancellation, promoters can see hesitation creeping into the marketplace, explains Susan Heymann, Managing Director of Chugg Entertainment.

“We need to start seeing some consistent success stories to turn that around,” she explains. “That won’t change with continuous snap lock downs but as soon as the live industry is ready to open up with confidence, we need government backing to get fans back out to support artists and the industry.” 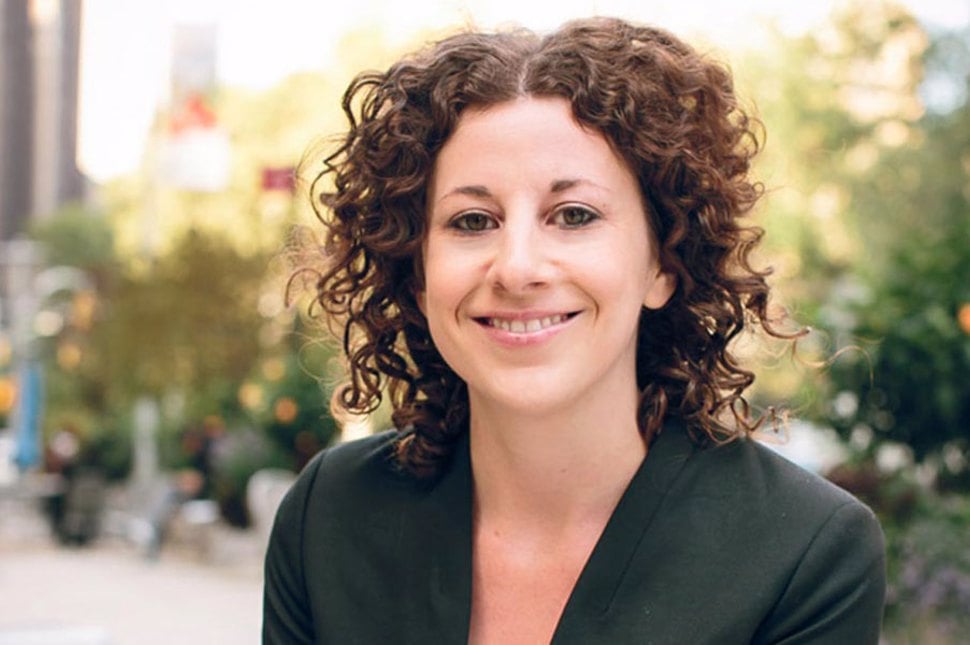 Chugg Entertainment, like all its competitors, has been forced to postpone and rescheduling scores of dates, including Tame Impala’s trans-Tasman arena trek, which moved back a full year, from December 2020 to December 2021.

When borders and venues close, and flights are grounded, the costs stack up for promoters, agents and artists. However, they continue to “take the risk again and again,” adds Heymann, “to keep the wheels turning for the live industry.”

A report published last month in the U.K. found that gig-starved music fans in those parts were keen to part money for a show.

Based on a survey of 25,000 Brits, the #ReviveLive study suggests demand there is greater than ever, and that almost three-quarters of music fans have already bought event tickets, with two-thirds of folks under-24 already buying multiple tickets.

Also, more than 75% of respondents were keen to go to a show immediately or with some “mitigation measures” in place.

Australia got out early with staging concerts, well ahead of Europe and North America. The signs, promising. As we enter the second half of 2021, the reality is different.

“Shows that appear as ‘sold out’ are achieving this at a reduced capacity which is providing a false sense of where our industry is really at,” notes Brian “Smash” Chladil, Founder and Director of Oztix.

“The rate of no-shows is up everywhere too,” explains Chladil. “People are lacking confidence and deciding last minute not to go to a show.” Government-enforced restrictions on capacities, and on the fun that goes with being in a crowd, is an experiment that began in mid-2020. Socially-distanced shows won’t pay anyone’s bills.

So why are we still keeping our distance? Jabs, or rather the lack of them.

The rollout of vaccinations has been confusing, and clunky. Currently, less than 5% of the population is fully vaccinated. That’s well behind the U.K. and U.S., where 45-50% of the respective populations have had a second shot.

For a country that loves to win, Australia is lagging far behind.

Despite the gut-wrenching late cancelation of Bluefest 2021 and so many other tours, gigs and festivals, music fans are motivated and supportive of live music.

With less shows on sale, the pent-up demand is palpable in Australia, mirroring the U.K. experience reported by LIVE.

Sixteen months of no international bands in the market can do that.

Chladil points to the Delivered Live shows in 2020, which shifted 1,000s of tickets. “Fans are still buying as they know it supports the artist they love. These factors alongside reduced capacity and other restrictions have ensured sales “have been consistent rather than last minute but certainly are not at levels of pre-COVID.”

Newly-formed trade organisations ALMBC and LEIF play their part. Both have lobbied federal and state governments since WHO declared the COVID-19 outbreak as a pandemic, by presenting research papers that provide clear, safe plans that would immediately return some certainty to the industry.

In recent days, the ALMBC along with WA promoter Macro Music enjoyed a victory with Premier Mark McGowan on June 24 announcing a move to Phase 5, which would allow venues and events trade at full capacity.

As with so many wins in the current climate, the shine was taken off when borders closed to NSW meaning bands couldn’t get into WA to take advantage of the relaxations.

Concert goers’ resilience is being tested. But for now, the vast majority of fans are hanging onto their tickets when the show is rescheduled.

More than 80% of ticket buyers are holding on to their stubs rather than requesting refunds, notes Cameron Hoy, Managing Director Global Ticketing & Chief Commercial Officer, TEG.

“It is another sign of just how important live events are in people’s lives and shows their faith that rescheduled events will occur at a later date.” How will that faith be tested by the current round of lockdowns, which, according to some estimates will effect some 20 million Australians? It’s hard to know.

“We have seen some impact (on consumer confidence) in particular regions when lockdowns are implemented,” notes Hoy, “but it bounces back very quickly.”

To mitigate impacts from those last-minute rules imposed from above, on-sale cycles have been shortened. Last minute rushes can get the adrenaline pumping, but it’s not sustainable.

“It takes time to properly plan and promote a show,” notes Moshtix Managing Director Harley Evans. “Very few event organisers can tolerate the risk of a large proportion of sales happening at the last minute, which puts tremendous pressure on everyone involved including fans.”

Evans and his company are encouraging pre-booking, he explains. In one example, Moshtix partnered with Latitude Pay on a “buy now, pay later” option, even on cheaper tickets, which he says has “proved very successful.”

The good news out of all this, says Evans, is that fans still want tickets. “What they don’t want are constant change of plans.” In the meantime, vaccinations centres around the country are methodically doing their job, as are trade bodies LPA, LEIF and AFA in their work educating the nation’s decision-makers.

It’s a waiting game, and for many businesses a game of survival.

Chladil has the last word. Australians “love their bands and because music is being treated differently to other sectors in having increased restrictions, the fans continue to buy tickets to support their favourite artists and venues,” he explains.

Bands and venues need more. “We need some planning. And certainty from Government so we can find a way forward.”