‘We are totally at peace with being called a boy band’: Human Nature on ARIA Hall Of Fame induction 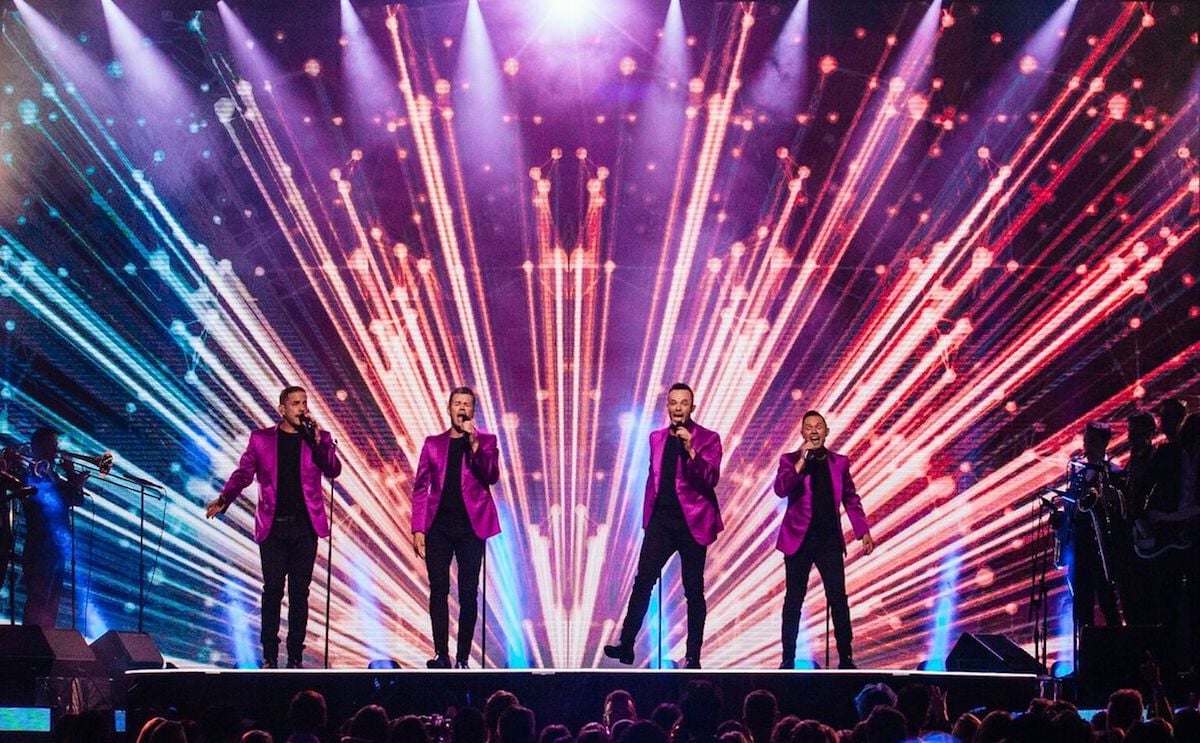 The latest members of the ARIA Hall Of Fame are Human Nature.

As they were inducted at the 2019 ARIAs, the band performed a massive medley of hits from their latest best-of album Still Telling Everybody – 30 Years of Hits.

“This is unbelievable,” said the band. “It was 30 years ago tonight… a dream started at Bankstown Town Hall.”

As Guy Sebastian called them, ‘Australia’s first boy band’ had plenty of praise for their team, families and more in their ARIA Hall Of Fame induction speech.

“We are totally at peace with being called a boy band. For the first time every, ARIA is inducting a boy band into the Hall Of Fame.”

There was also special praise reserved for Smokey Robinson, who they praised as a key mentor and someone who was with them through the crucial formative steps.

During a video career retrospective, Sony’s Denis Handlin revealed that after a performance in his office he couldn’t say no to the band.

“They came into the board room and did two songs a capella, they blew me away and I signed them on the spot,” said Denis Handlin AO, ARIA Chairman and Chairman and CEO of Sony Music Entertainment Australia and New Zealand and President.

Human Nature revived their career a decade ago, with a gear shift towards Motown covers and then a jump to the US, have spent the last three decades at the top of their game.

“On behalf of the ARIA Board, I would like to congratulate all the winning artists and nominees at the 2019 ARIA Awards in partnership with YouTube Music,” said Handlin in a statement.

“We were also thrilled to induct Human Nature into the ARIA Hall Of Fame in what has been a very special 30th year for them as a group.