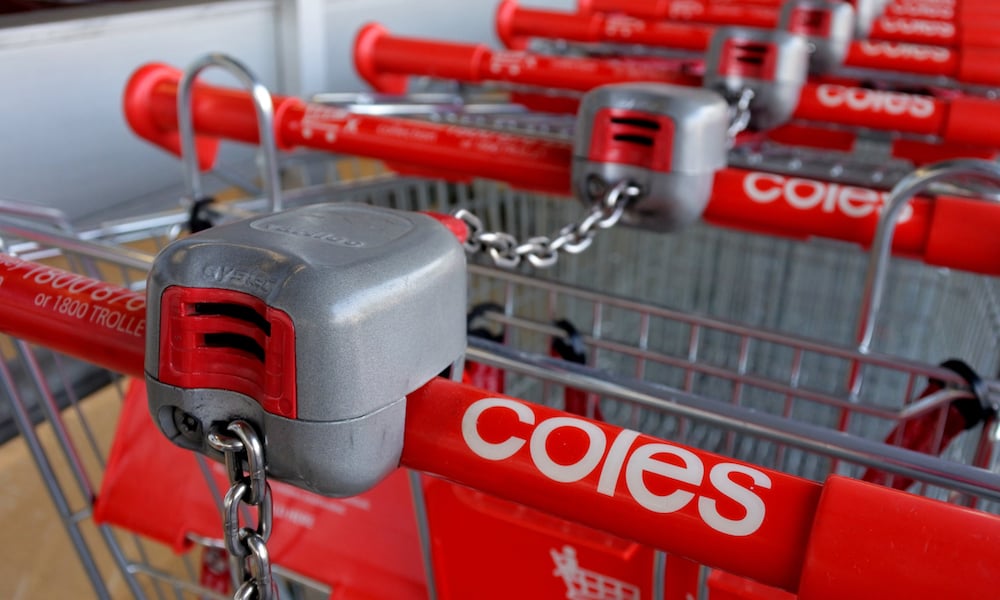 Coles Radio has committed to playing more Australian music in the coming weeks as local musicians push for big businesses and media outlets to do more to support the local scene.

The campaign kicked off last week when Jack River penned an open letter on social media particularly targeting Channel 7 during its Olympics coverage, as well as other big businesses which could be more visibly supporting struggling local artists.

“And while we’re here, how good would it be to hear Aussie music in Coles, Woolies, Aldi, in banks, on hold, in stores and on ads being show to Australians for the next few months?,” River added.

In response to the campaign, Coles Radio told The Music Network it would be ramping up its commitment to local music.

“We know Australians love listening to Coles Radio, it’s the number one commercial digital station in the country, and we are a proud supporter of Australian music,” a spokesperson told TMN.

“Last month we added some additional songs by Indigenous artists, including Mitch Tambo, to the Coles Radio playlist to celebrate NAIDOC Week.

“We were also moved by Jack River’s comments about the impact of COVID on the Australian music industry and have added even more amazing Aussie tracks to Coles Radio this week to show our support.”