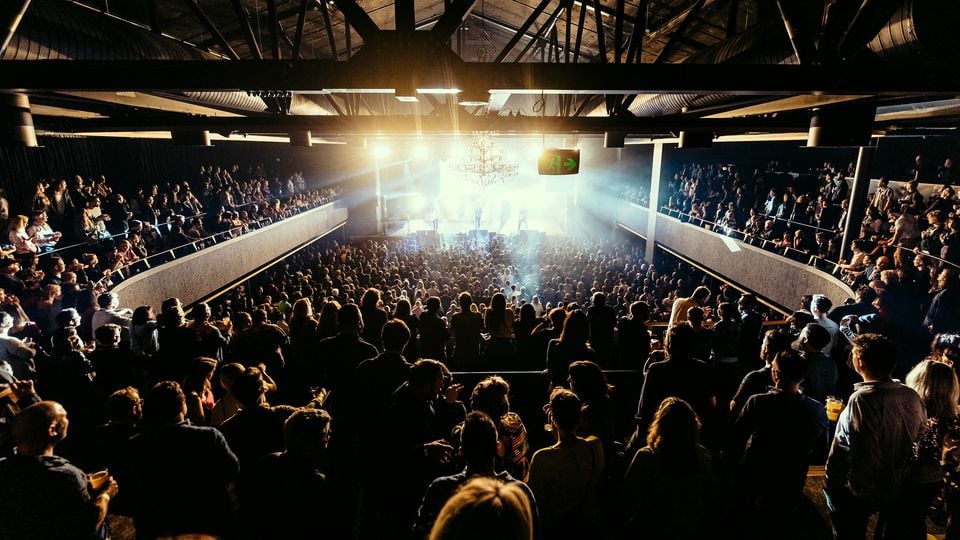 Brisbane’s live music venues were forced to cancel or reschedule shows when the city suddenly went into a three-day snap lockdown yesterday, just days before one of the busiest periods of the year for hospitality businesses.

While casual staff have lost wages, operators were grateful that the closure came in the quieter mid-week, with hopes the shutdown could still spark greater patron trade over the long weekend.

In Byron Bay, Bluesfest had its first day, Thursday, April 1, closed off to Greater Brisbane residents.

In the meantime, a planned meeting by the city’s live sector with the Queensland Government will still go ahead tomorrow but has switched to Zoom.

Among the issues to be raised is the need for the government to either bring venues back to 100% capacity or consider a financial bail-out to keep the lights on during darker times.

Collins says he and his business partners had a “significant” financial hit in 2020 and admitted that this year is looking to be just as “difficult”.”

Since December, the 3,300-capacity Fortitude Music Hall has been operating to 1,100 people. This is on top of about 100 shows cancelled and permanent staff getting laid off.

The Triffid is only working on half its pre-covid capacity and 60% of staff were on the now-cancelled JobKeeper.

Collins has launched a campaign called Fair Play with music and sports celebrities to spread awareness that the live sector is not back in full strength but only operating at 30% capacity.

He hopes music fans will also sign on to Fair Play, which also stresses how unfair it is that sports stadiums are allowed up to 30,000 attendees.

“We can’t wait for everyone in Queensland to be vaccinated, the industry is going to really struggle and a lot of venues are going to close in six months,” he told ABC Radio.

Collins stresses that the live sector has come up with solutions, and just wants government to listen to these and provide feedback.

One is to split the Music Hall into three different zones with their own bars and toilets, to make contact tracing easier.

Another, offered by the ALMBC, is the idea of the essential workers permit for touring parties so they can get back on the road under strict restrictions.

“The ALMBC has long tried to stress that the challenges facing our industry right now sit across multiple layers of government – from federal support for the sector, to the day to day implications of state and territory COVID policy,” Craig Spann tells TMN.

“The bottom line is that our industry just wants to get back to business urgently.

“We realise that any funding support will take time to filter through and without practical on the ground changes our industry has a very bleak outlook.

“That translates to increased capacities in all venues – both indoor and outdoors – along with a national approach to borders to put some confidence back into the touring market.

“To do that, we have been calling on all state and territory governments to actively engage with our industry to work together to find solutions.

“We appreciate and are fully supportive of the public health priorities around COVID.

“But ours is an industry with a deep commitment to innovation and we are confident that if states engage with us directly we can find ways to not only protect our community of music fans, but develop protocols and practices that reduces the impact on our businesses.

“Right now unstainable limits on venues capacities and a collapse of the touring market represents the greatest challenge to our survival.”

A Brisbane Times report showed the financial consequence of politicians not willing to listen.

In one example, Queensland Health refused entry to Holy Holy because one member lived 95 kilometres from a Melbourne CBD hotspot, forcing four sold-out shows at the Tivoli to be axed.

The answer was a “blanket no”, Tivoli co-owner Dave Sleswick said.

“Because of that ‘no’, that band had to renegotiate $140,000 worth of tickets they had sold and we lost four shows.