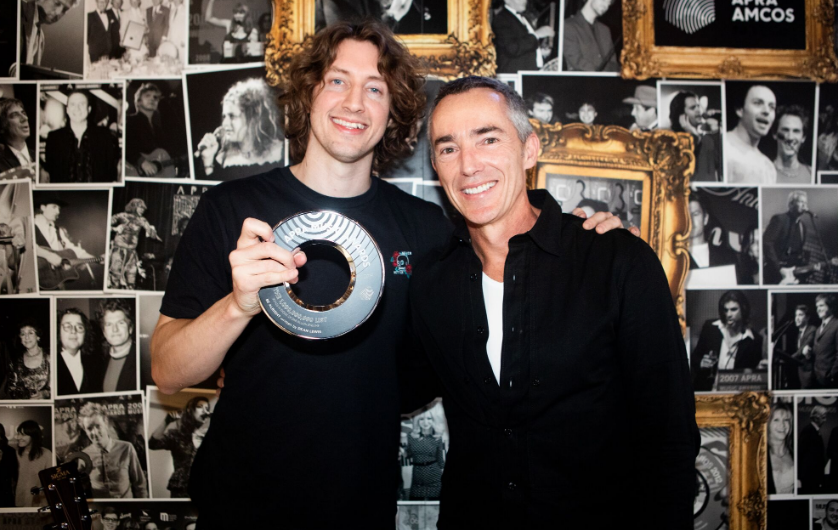 Double-digit growth in digital, audio streaming and live music has seen APRA AMCOS hit a record $471.8 million in revenue the 2018/9 financial year – a 12.3% rise from the previous period.

The financial year coincided with Dean Ormston’s first 12 months as CEO, and launch of OneMusic Australia in July to make it easier for businesses to licence music.

“This year, APRA AMCOS firmly laid the groundwork for how we will better serve our 103,000 members and over 150,000 licensees into the future – by listening to our members, by making life simpler for our licensees and by ensuring a world’s best service culture that is focused on efficiency and transparency,” said chief executive Dean Ormston.

Breaking down the figures, audio streaming expanded by 28.2% to $105 million.

Since 2012-13, when audio streaming had its first full financial year impact with $2.4 million collected, the category has grown a whopping 4,275%.

The number of music subscribers in Australia is difficult to ascertain as subscription services keep figures guarded.

But a separate earlier report from Telsyte estimated Australians have taken up more than 12 million streaming music subscriptions at the end of June 2019, with 42% being paid subscriptions.

Music executives contacted by TMN said such growth would expand the entire business, that streaming royalty rate is abysmally low, but being on a playlist can open up income in other areas from the resulting exposure.

Performance revenue from concerts, opening slots on major international tours, and other live music activity passed the $30 million mark for the first time, 19% year on year growth; 81% growth over a decade.

44,892 APRA members earned royalties in Australia, with close to one-third earning royalties from their music being played or performed overseas.

Revenue from international sources continues to increase annually, with $45.8 million APRA revenue reported – up 4.8% on the previous year.

Ormston noted, “Australian and New Zealand composers, songwriters and artists are pushing new boundaries and kicking goals in a globally competitive environment and at a time when there is more music content than ever before.

“It’s so vitally important to support and connect our members to new opportunities and acknowledge their achievements—both locally and globally.

“Whether it’s a Meet the Locals networking event in Darwin, a SongHubs in London or Nashville, or a place on The 1,000,000,000 List—we’re focused on supporting both our new and emerging, and longer career songwriter and composer members.”