For Victorians, the light at the end of the tunnel is accompanied with music.

The ambitious program is the brainchild of Mushroom Group’s legendary late founder Michael Gudinski, who passed away a year ago next week, and is headed up by his son, Matt Gudinski, now CEO of the independent music powerhouse. 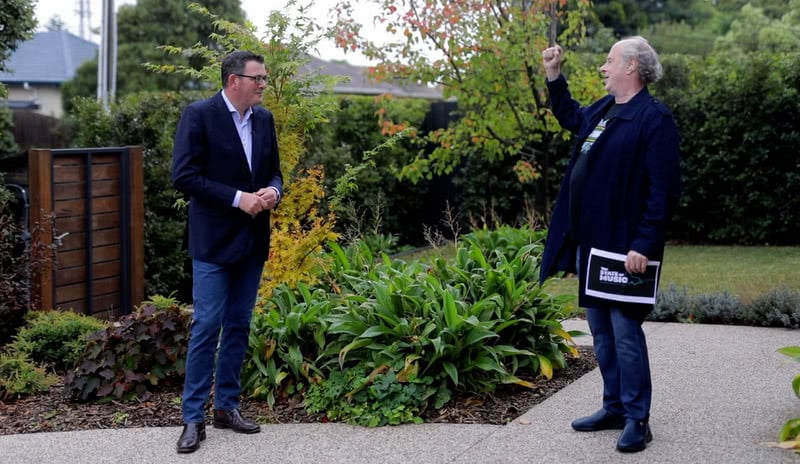 As previously reported, Foo Fighters will ignite the festival with a one-off exclusive concert, held at Geelong’s GMHBA Stadium on Friday, March 4.

It promises to be an extra-special show. On the night, the Foos will become the first international act to play a full-capacity stadium show since the pandemic was called in March 2020.

Always Live was a “passion project for my dad to ensure Victoria continued to be recognised as the music capital of Australia, and Melbourne as one of the leading music cities in the world,” says Matt Gudinski, who serves as Always Live Chair.

“Dad worked tirelessly over many years to bring his vision and concept to life and to obtain the support of the Victorian Government.” 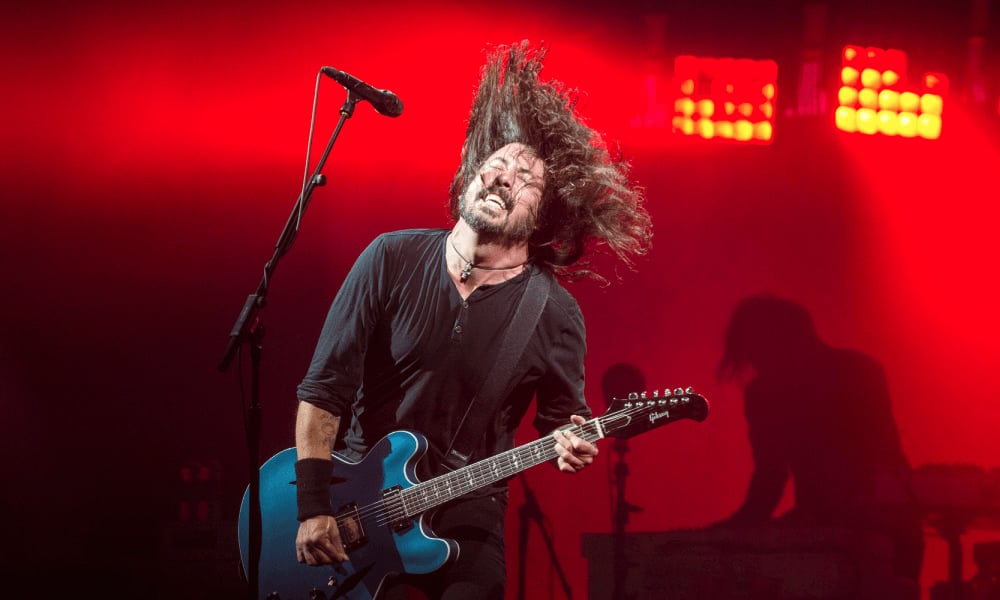 The initiative, explains Gudinski, has “been in the works for a long time” and has been impacted by COVID-19 leading to several postponements of its launch and delivery.

“I’m honoured to be part of now making it a reality,” says Gudinski, “at a time when the live music scene needs all the support it can get.”

After two years of misery, during which Victorians lost their AFL Grand Final and Melbourne claimed the unwanted status as the city stuck in the world’s longest lock-down, the smell of freedom is in the air.

Density limits are now lifted on venues, dancefloors are back, and masks will no longer be mandated in most indoor settings from midnight Friday (Feb. 25). It’s a similar story up north, where restrictions are lifting and the NSW Government will jolt the state’s live music scene with the return of Great Southern Nights in March and April 2022.

Always Live will be something of a coming out party for Melbourne, a city that prides itself as Australia’s cultural hotspot.

And it will have MG’s fingerprints all over it.

The focus of this year’s inaugural instalment is “reinvigorating and reconnecting the State through the power of live music,” says Matt Gudinski.

“I know Dad would be very proud to see the event launched and form a major part of re-establishing a thriving live music scene.”