As punters and the live music industry prepare for a full-scale return to concerts, Ticketmaster partners-up with Snapchat on an app feature that its creators are dubbing the “Tinder for concerts”.

With effect from today (Feb. 16), the ticketing giant and the social platform team on a new matchmaker experience within the Snapchat app, one that promises to help live music fans find exactly what they’re after.

The live discovery feature can match Snapchatters with events they might be keen for based on their existing preferences, and enables users to drill-down on upcoming shows, discover good things happening nearby, or find shows where their buddies are at.

To get a piece of the action, Snapchatters can click through to the Ticketmaster Mini via the Rocket Icon in Chat. 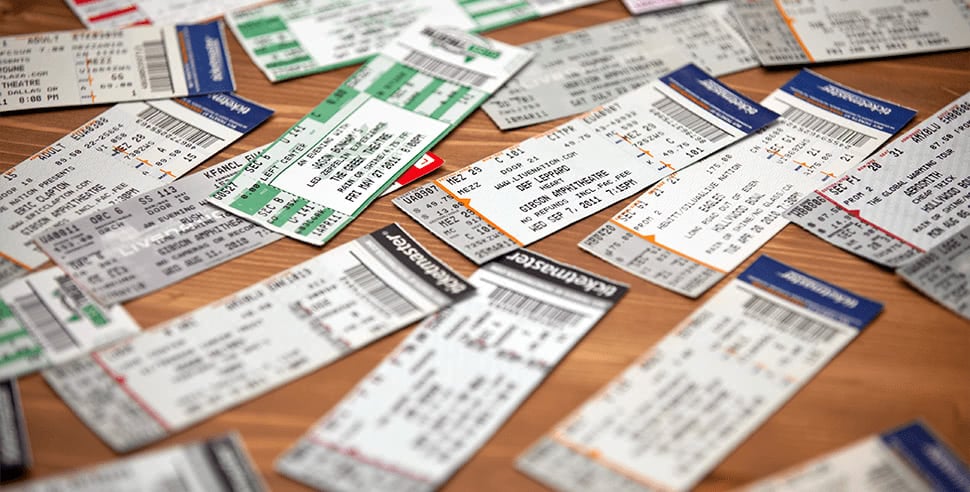 Once in, Snapchatters can invite their Snapchat Friends, start a guest list chat or post directly to their story to declare their interest.

Also, Snapchatters can check the upcoming events at venues nearby through a new “Layer” on Snap Map, an exclusive feature that reaches more than 250 million Snapchat users each month, a rep says.

Naturally, there’s a purchase facility; a click through function for Snapchatters to snap up tickets on Ticketmaster.

According to a joint statement, this arrangement marks the first time Snapchat has integrated a partner to Snap Map through its Layers technology, and it rolls out in 20 countries, including Australia.

“Ticketmaster builds partnerships and product solutions that put our clients’ live events in front of the most engaged, likely ticket buyers,” comments Dan Armstrong, EVP of Distributed Commerce at Ticketmaster, a sister company of Live Nation and one of the two major ticketing operators in Australasia.

With 6.3 million monthly active users and 4.5 million daily active users, Snapchat is one of Australia’s most popular social apps, particularly among the 18- to 24-year-olds, according to data published last year by Media Week.

On a worldwide basis, the platform boasts 319 million daily active users, according to a rep. 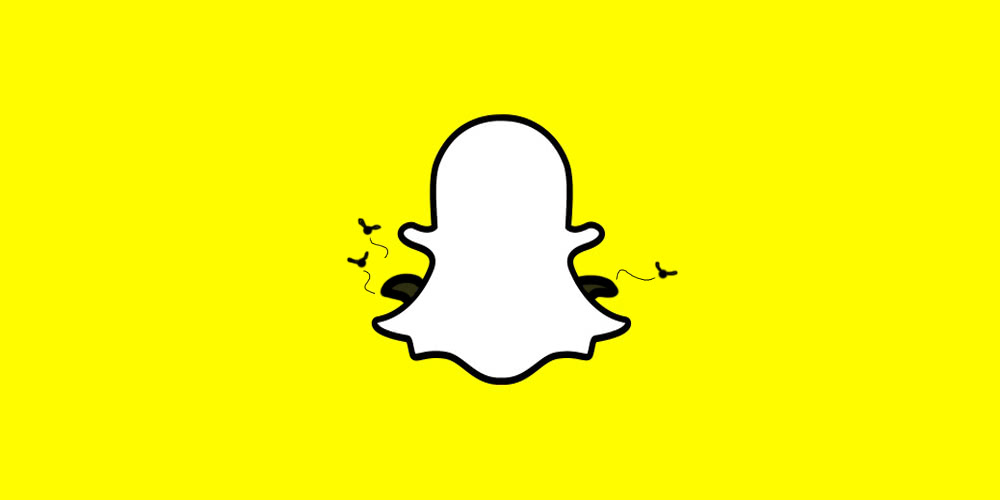 “As digital natives, Gen Z is highly influenced by what they discover and share online with their friends. Discovering a cool show on your Snap Map, and sharing it with your friends via the Tickematcher Mini, provides a whole new way for us to help artists, teams and venues connect with this important demographic.”

Ticketmaster, he enthuses, is “thrilled to partner with Snap on a groundbreaking new product, inspiring a new generation to fall in love with going to live events.”

The pipeline for shows in 2022 is “much stronger than usual,” with almost twice as many major touring artists on cycle than a typical year, Michael Rapino, President and CEO of Live Nation Entertainment, announced a year ago this month.

During some of the darker days of the pandemic,  Ticketmaster last year released a two-part films series, Radical Hope and Back To Live, a documentary exploring rebuilding Australia’s live music sector in the wake of the COVID pandemic.