The Rubens and Hatchie will exclusively perform this week for the 2022 Bigsound program, completing a massive on-the-ground presence for Mushroom Group and its many and various moving parts.

TMN can reveal the two acts are the “mystery guests” who’ll head up the bill for Ivy League Records’ “Turn It Up!” party this Wednesday (Sept. 7) at Woolly Mammoth & Ivory Tusk.

Triple j Hottest 100 champs The Rubens will perform just ahead of the 10-year anniversary and reissue of their debut self-titled album, due out Friday (Sept. 9).

Another fellow member of the Ivy League family, Hatchie will stop into the Fortitude Valley as she winds her way across the country for a tour in support of Giving The World Away, her second and latest album which dropped in April of this year.

Other performers at the Ivy League night include Mia Wray, Shannen James, WILSN and Sappho. For most, says Marihuzka Cornelius, A&R director at Ivy League Records, “it’ll be the first time attending a Mia Wray, Shannen James, WILSN and Sappho show and in the live arena is where all four artists shine their brightest.”

Ivy League, its roster and team is part of a Mushroom Group army, heading north for the annual conference and music festival, the first in-person event since 2019. On Thursday, Mushroom Group CEO Matt Gudinski will deliver a keynote, in conversation with TMN’s Lars Brandle; while Mushroom’s new management arm will show off its artists with a special showcase; and the AIR Awards’ reigning independent label of the year I Oh You will host its annual Bigsound party.

“After a few years’ hiatus it’s truly great to be getting back to Brisbane for Bigsound, such an important event on the music calendar,” says Gudinski. “I couldn’t be happier this year to have a big crew from Mushroom attending.” 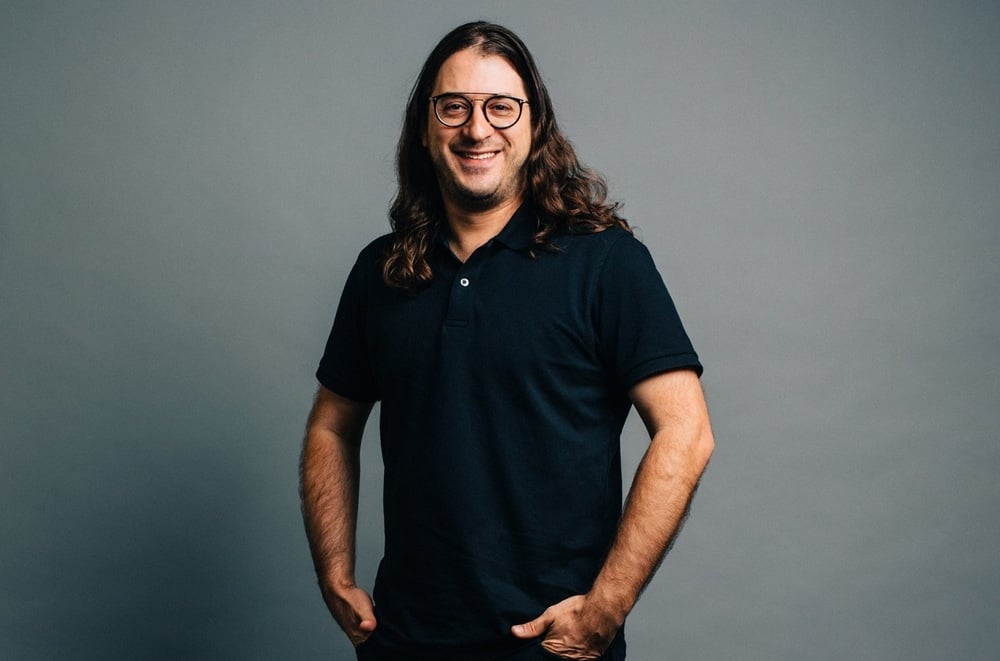 Spread over the four days and three nights of Sept. 6-9, the event will commandeer 21 venues in the Valley.

QMusic, producer of the annual industry gathering, expects 16,000 folks to attend the show, including 1,500 delegates for the daytime conference.