The Music Modernization Act was just introduced in the U.S. Senate 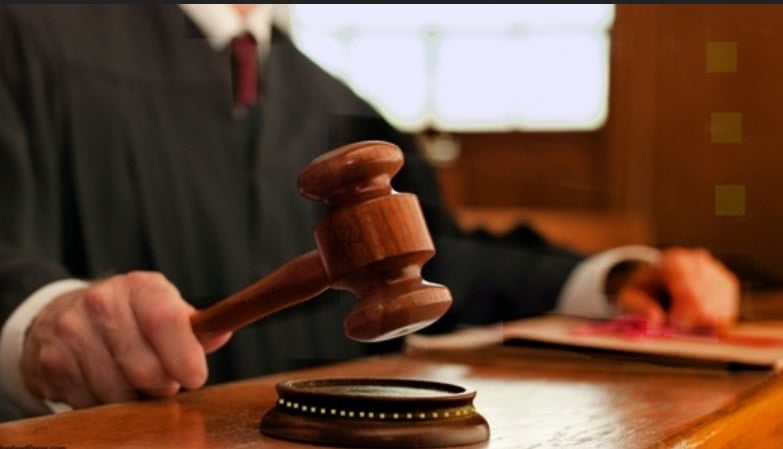 In what is being touted as “a massive step forward for songwriters”, the Music Modernization Act was introduced in the United States Senate a few hours ago, on what they insist was Thursday, May 10 despite it feeling like a Friday to us here in Australia.

It streamlines and updates the way in which digital streaming services license music, and updates the payment structure/amounts for songwriters and publishers  to place them in line with other industries, where the market rate dictates (in part) the amount of money songwriters are paid.

“Today’s introduction is an important step toward enacting historic reform for our badly outdated music laws,” Senator Hatch said in a statement.

“For far too long, our old-fashioned, disorganised way of collecting and distributing music royalties has resulted in songwriters and other content creators being paid far too little for their work. It’s also exposed digital music companies to significant liability and created overall uncertainty in the music marketplace.

“As a songwriter myself, I know how important these issues are. That’s why I’m so pleased we’re taking this significant step today to bring fairness and certainty to our music laws.”

“After a unanimous vote to pass the MMA in the House, we are thrilled to see such ardent, bipartisan support for music creators in the Senate,” ASCAP CEO Elizabeth Matthews wrote in a statement.

“This legislation is critical to ensuring songwriters have a pathway to fair compensation so they can sustain their livelihoods and create the next great songs. We look forward to the Senate’s vote and eventual passage of the MMA.”

Pay The Man – The Offspring