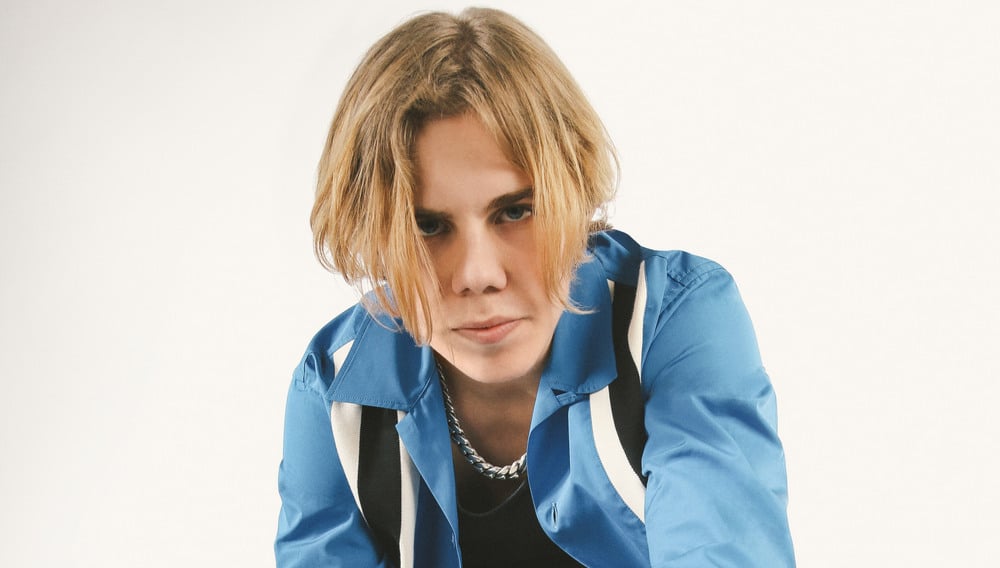 With three awards each, The Kid Laroi, Sycco and Baker Boy are the acts to beat at the 2021 National Indigenous Music Awards (NIMAs), nominations for which were announced today.

Sydney-raised, Los Angeles-based Laroi is in red-hot form heading into the NIMAs.

Earlier this year, he became the youngest solo artist to lead the ARIA Albums Chart with F*ck Love (Savage). The mixtape also hit No. 3 on the Billboard 200, and he was selected as the MTV Push Global artist for the month of April.

Also in that month, he was the youngest winner of the 2021 APRA Music Awards, where he took out the newcomer award.

To top it off, ‘Without Me’ went to No. 1 on the ARIA Singles Chart and smashed a 16-year radio airplay record, and he’s cut collaborations with Miley Cyrus and Justin Bieber.

Meanwhile, Sycco is coming off a brace of wins at the 2021 Queensland Music Awards, where she scooped Song of the Year and the Pop category award for her single ‘Dribble’.

Baker Boy already has a trophy cabinet heaving with silverware, including several NIMAs, the 2019 Young Australian of the Year, and second place in the Vanda & Young Global Songwriting Competition for ‘Meditjin.’ NIMAs’ Creative Director Ben Graetz paid tribute to the depth of talent across the country.

“This year, as we focus on healing and reflection,” he explains, “we have the wonderful opportunity to reconnect as a community to discover and celebrate the magic of music from both up-and-coming and established First Nation artists.”

The finalists are “some of the most talented musicians across the country and the world,” he continues, “and we are proud to be able to provide a platform for their musical craft to be recognised.” 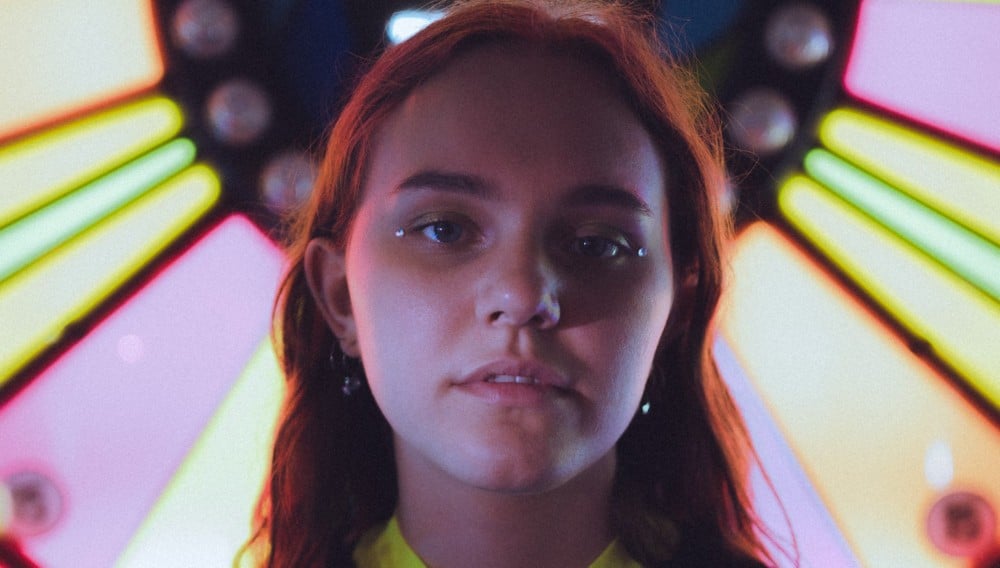 A celebration of music, song, dance, and the oldest surviving culture on the planet, the NIMAs are supported by the Territory Government and in association with Darwin Festival.

The 2021 show is coming off the back of a virtual edition that saw all-time viewing figures across its various broadcast partners.

ARTIST OF THE YEAR

ALBUM OF THE YEAR

SONG OF THE YEAR

The Kid LAROI – Without You

NEW TALENT OF THE YEAR

FILM CLIP OF THE YEAR

Troy Cassar-Daley – Back On Country

COMMUNITY CLIP OF THE YEAR

Gunbalanya School – Stories of the Land

INDIGENOUS LANGUAGE AWARD OF THE YEAR

Garrangali Band – Tongues of the Fire