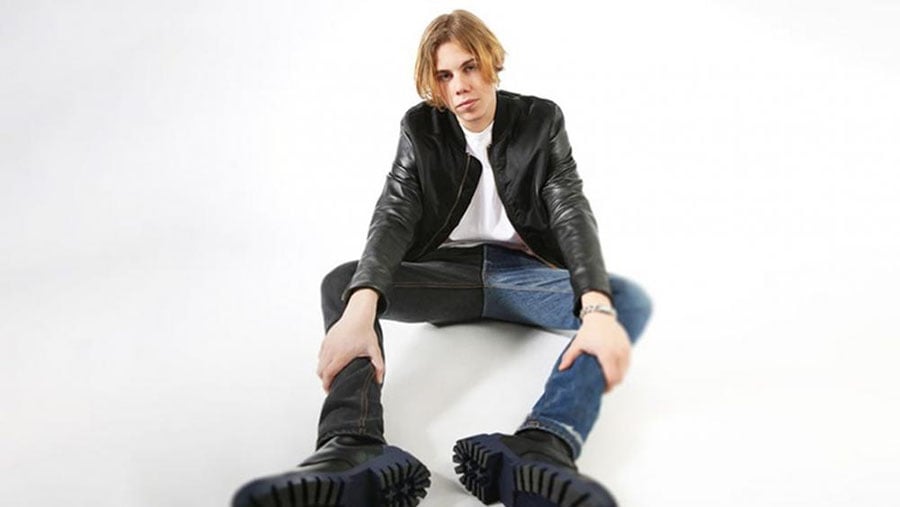 The Kid LAROI could cap his breakout year with the greatest music prize of them all — a Grammy Award.

The Sydney-raised, Los Angeles-based singer and rapper leads the Aussie charge at the 2022 Grammys, with a nod for Best New Artist.

It’s the teenager’s first Grammy nomination, and he’s got a real rumble on his hands. He’ll go up against the likes of Olivia Rodrigo, Saweetie and FINNEAS in a 10-strong field.

The Kid (real name Charlton Howard) has had a dream run in 2021, during which time he has won an APRA Award (for best newcomer), a NIMA (artist of the year), had No. 1 singles and albums in the U.S. and Australia, and he racks up four nominations for tonight’s 2021 ARIA Awards.

He’s also due to deliver a performance at the ARIAs, his last before taking some downtime.

It’s the third nomination for the Sydney EDM act, whose most recent album Surrender debuted at No. 1 on the ARIA chart. “I don’t know why,” writes the band on Instagram, “but this Grammy nomination feels extra special. The first one felt like a fluke, the second one felt more grounding, but this third one has me wired at 6am on no sleep like a kid on Christmas Day.”

It’s their first album Grammy nomination, and “the making of it was sooo monumental to our growth as a band,” the post continues. “I feel a deep sense of pride and purpose in this work.”

There’s a stack of chances for golden statuettes for rock legends AC/DC, whose global hit Power Up is up for Best Rock Album, and album track ‘Shot In The Dark’ is in the running for Best Rock Performance and Best Music Video.

Another ARIA Hall of Famer shortlisted in next year’s Grammys is Nick Cave, whose Carnage soundtrack with Bad Seed bandmate Warren Ellis is in the hunt for Best Recording Package.

It’s just the second career Grammy nod for Cave, whose One More Time With Feeling was up for Best Music Film in 2017. From the late Geoff Mack (his famous ‘I’m Been Everywhere’ provides the melody to a song on Best Bluegrass Album nominee Music Is What I See by Rhonda Vincent), to Sampa the Great’s collaboration with Angelique Kidjo, to Nashville-based contemporary Christian/Gospel writer Mitch Wong and beyond, “it’s been a great year for Aussie music creators,” says a rep from APRA AMCOS.

The unveiling of the Grammys shortlist is timed to sweet perfection.

Some of the Aussies named in the list of Grammy nominations, announced overnight, are featured in the 35th annual ARIA Awards, which takes place this evening and kick-starts the awards season.

The U.S. Recording Academy will present the 2022 Grammy Awards show on Tuesday, Feb. 1 (AEST) on the CBS Television Network and streaming live and on demand on Paramount+.

The Australian broadcast partner has yet to be announced.