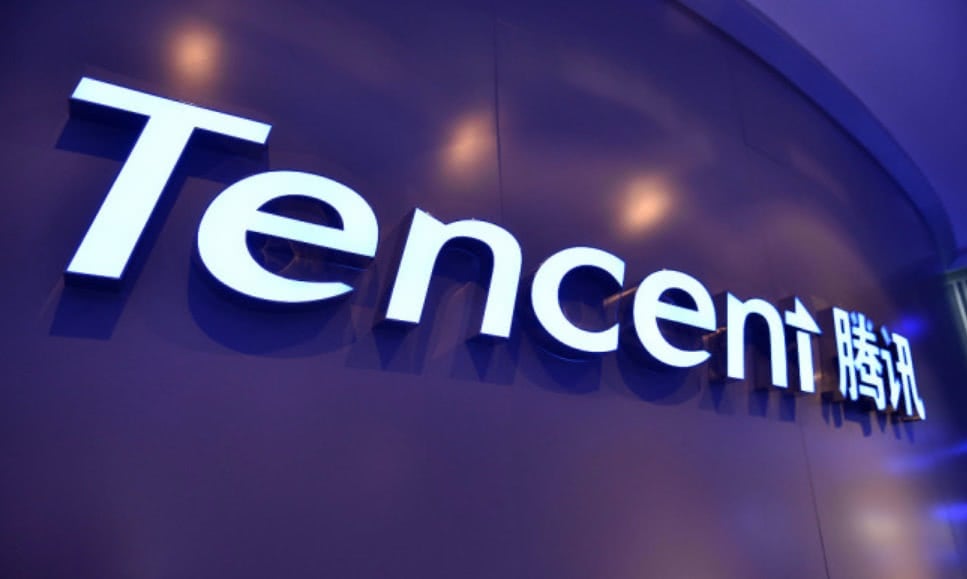 Cashed-up investors with a hankering for Tencent Music Entertainment will have a wait a little longer after the tech giant reportedly delayed its Initial Public Offering in the United States.

The Chinese company’s top brass is said to have decided to push back its flotation several weeks and wait out turmoil in stock markets, which could damage its pricing.

Tencent’s entry into the U.S. financial markets has been in the works for some months, with some analysts estimating its flotation at US$20-$30 billion, making it one of the largest IPOs in the U.S. this year and placing it on a par with Spotify, in which the Chinese company orchestrated a share swap (Spotify owns 9% of Tencent Music, and Tencent has 7.5% of Spotify).

The music streaming giant was expected to launch its roadshow to investors this week and start trading on the New York Stock Exchange or NASDAQ in the week of Oct. 22, though sources tell The Wall Street Journal those plans will be held off until November.

Tencent, which operates such services as QQ Music, Kugou, Kuwo and WeSing, requested to trade under the symbol TME, according to its F-1 document filed earlier this month with the Securities and Exchange Commission, setting the stage for its flotation. The company had already announced it would spin off TME in a regulatory filing to the Hong Kong Stock Exchange, where its shares are traded. A slump in the U.S. markets last week caused a tremor in Asia and Europe, and almost certainly put a wrinkle in Tencent’s plans. Wall Street last Wednesday suffered its worst one-day drop in eight months, and the index slipped again on Thursday.

“Given the recent challenging market conditions, it won’t be a good idea for the company to go ahead with the listing timetable. It makes more sense to wait till the market recovers a bit,” a source told Reuters in relation to Tencent’s decision. The company hasn’t responded to the reports.

TME should hope for clearer skies before it takes the plunge. Currently, the business operates multiple music streaming services in the world’s most populous market (1.4 billion) with a staggering 800 million combined monthly active users in the first quarter, though only a small fraction of those users are said to pay for music streaming, perhaps just 15 million or so. Currently, TMG boasts licensing deals with more than 200 labels and upwards of 20 million licensed works.