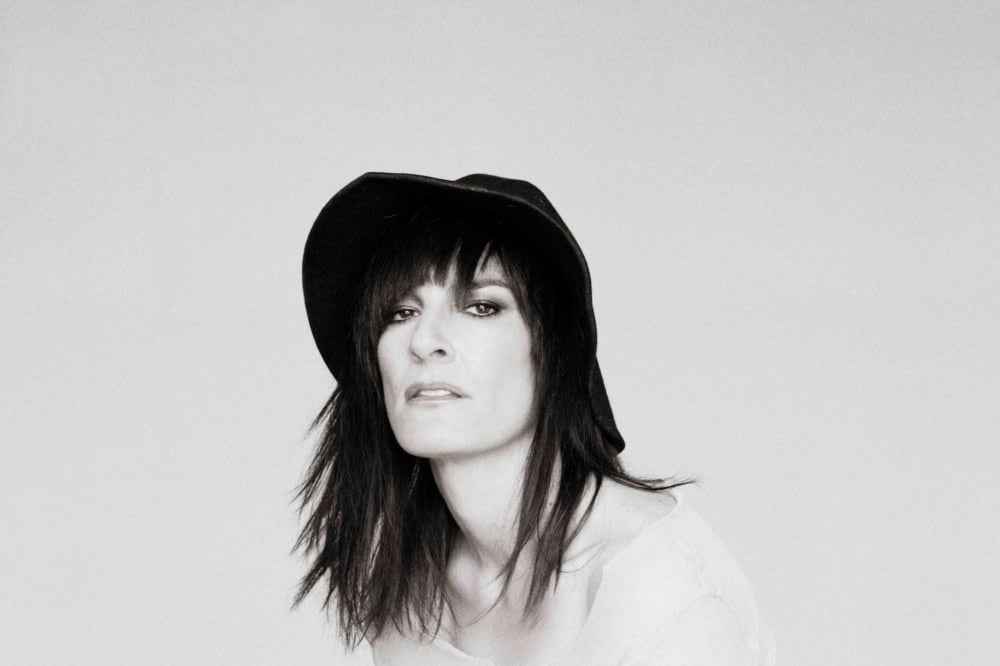 Australia Council’s latest funding round has resulted in a high success rate for female artists, with 56% of grants awarded to women or groups including women.

Sharing in the $6.4 million funding in the October core grants are 118 individual artists, 27 groups, and 51 arts organisations. They include 2017 J Award winner Stella Donnelly ($18,400) for her stints at SXSW in the US and The Great Escape in the UK; Middle Kids ($24,095) for their US and Europe tour; Jen Cloher ($20,000) for her biggest international tour to date through Jan and Feb; and Kardajala Kirridarra ($40,000) to create a long form video.

Australia Council received a total of 1,423 applications, which were assessed by a panel of expert peers from across the country.

The October core grants recipients include:

·        Tim Shiel $5,747 for travel to Norway and the UK representing the Spirit Level catalogue

·        Hope St Recordings $47,164 to support new releases in 2018/19 from Emma Donovan & The Putbacks, The Cactus Channel, The Public Opinion Afro Orchestra, The Do Yo Thangs, and Zillanova

PODCAST: Inside the world of Jen Cloher – Label co-operator and self-managed artist

“Many of the projects funded include international components which will expand artistic and commercial opportunities for Australian artists and strengthen our international reputation for producing great art and artists, as well as sharing Australian stories with global audiences.”

In addition to the $6.4 million in core grants, approximately $3.3 million was invested in other targeted programs and initiatives including the Contemporary Music Touring Program. The CMTP provides travel support of up to $15000 for contemporary music artists and their manager for tours in Australia that include performances in regional and remote areas.

Applications for the next grants round close on Tuesday 6th February 2018.