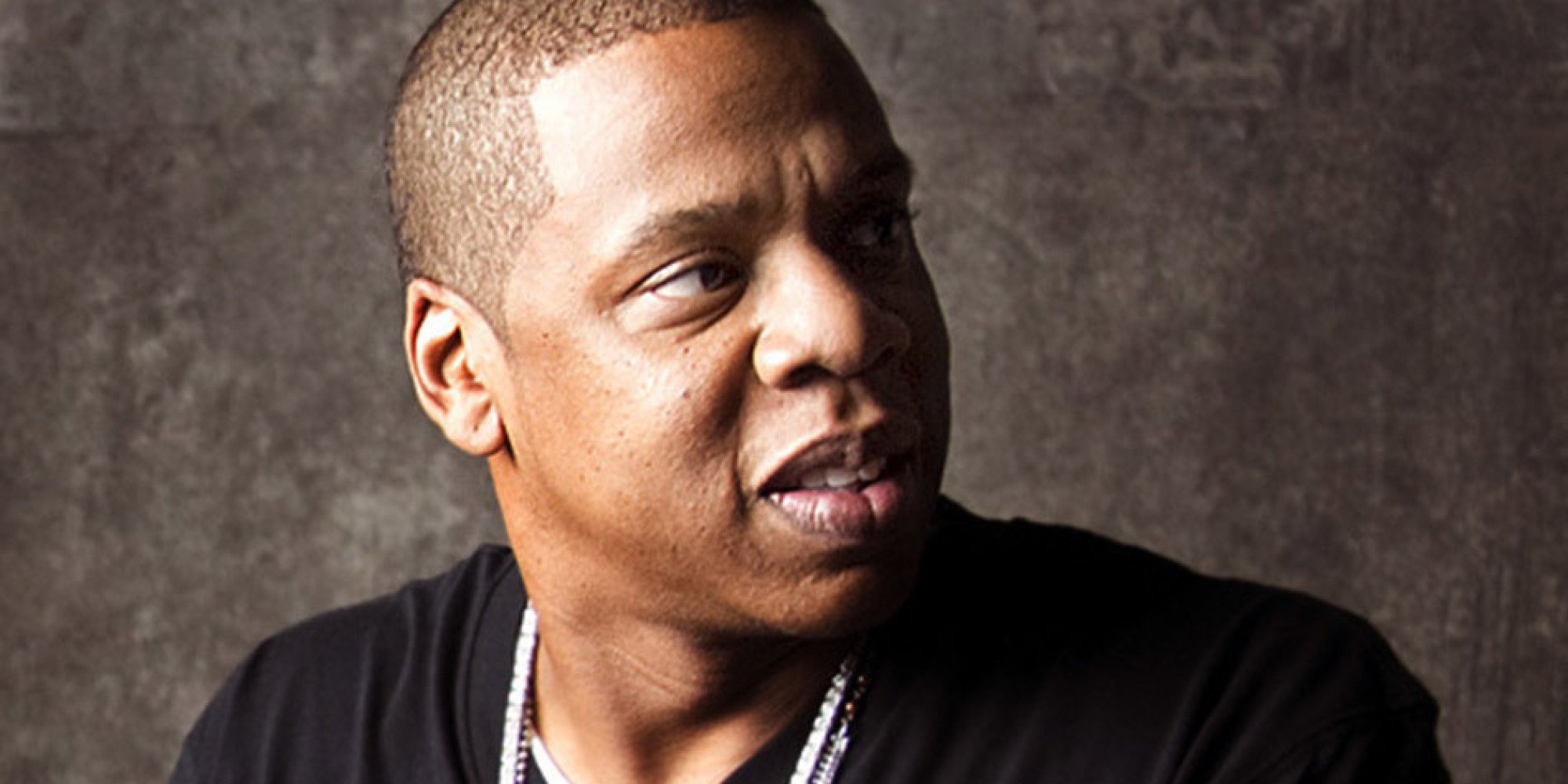 Jay-Z has reportedly finalised the sale of his stake in streaming service to Tidal to the payment processing company Square, founded by Twitter CEO Jack Dorsey.

Square purchased Jay-Z’s majority stake in the streaming service for $390 million ($302 million USD), according to TMZ, making Square the majority owner. The deal will also see Jay-Z sit on the board of Square.

Square first announced its intent to purchase Tidal back in March, expecting to pay $297 million worth of cash and stock. The fintech company wanted to purchase the platform to expand its “purpose of economic empowerment to a new vertical: musicians”.

“I said from the beginning that Tidal was about more than just streaming music, and six years later, it has remained a platform that supports artists at every point in their careers,” Jay-Z said in a statement at the time.

“Artists deserve better tools to assist them in their creative journey. Jack and I have had many discussions about TIDAL’s endless possibilities that have made me even more inspired about its future. This shared vision makes me even more excited to join the Square board. This partnership will be a game-changer for many. I look forward to all this new chapter has to offer!”

MBW reports the streaming service reported an operating loss in 2019 of $55.3 million.