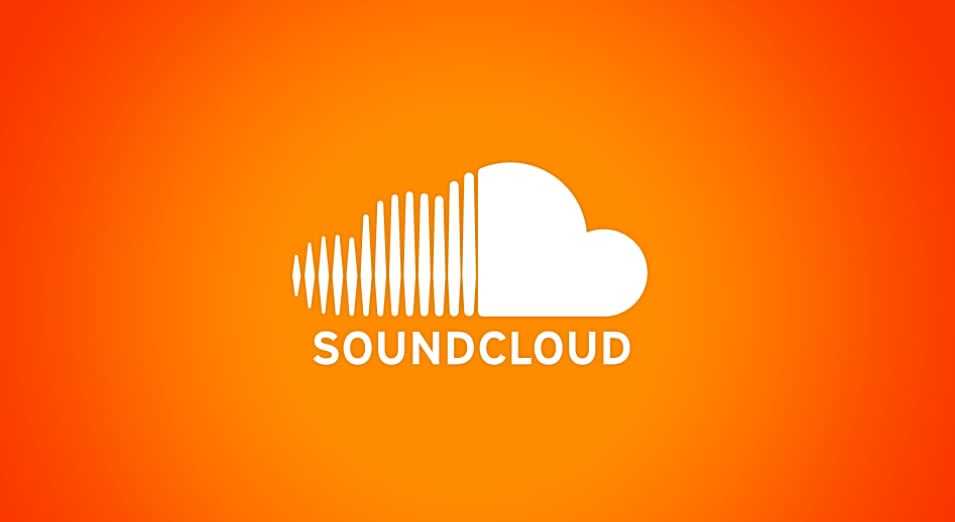 The last few weeks have seen constant talk about the future of SoundCloud. While the company denied rumours of its financial issues, SoundCloud was eventually forced to downsize its staff and close its Australian office. Now, following rumours about potential investors, the company has accepted an investment proposition which has resulted in the survival of the company, and the replacement of their CEO.

Just yesterday we spoke about how SoundCloud’s shareholders were set to vote on an investment proposition from Raine Group and Temasek to the tune of $169.5 million, now it has been reported that the proposal has been accepted, effectively saving the company from financial ruin.

As Billboard reports, the company has accepted the investment proposition, and has also bought in a new executive team. Kerry Trainor, the former CEO for Vimeo, has taken over from founder Alex Ljung as chief executive, while Michael Weissman, who also held an executive role at Vimeo, has been name as the new chief operating officer for the company.

Alex Ljung, along with co-founder Eric Wahlforss, are set to stay with the company, with Ljung serving as a chairman on the company’s board, while Walhforss will serve as the chief product officer for Soundcloud.

During an interview with Billboard, Kerry Trainor stated that SoundCloud is set to adopt some of the techniques and services that he has adopted from Vimeo, aiming to place a greater focus on developing tools for DJs, musicians, and other creatives.