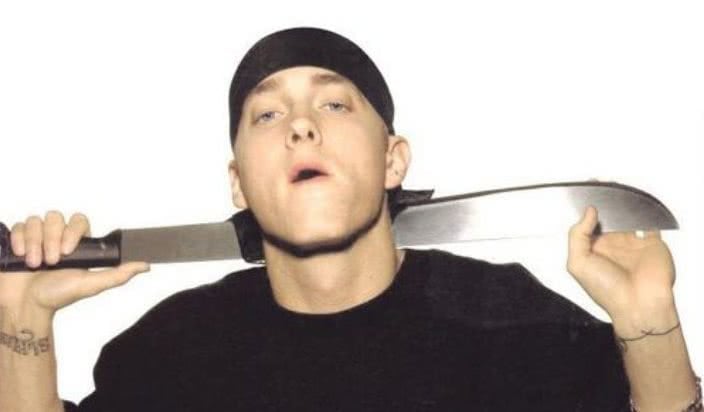 It has just been revealed that The Slim Shady LP by Eminem from 1999 has passed 1 billion streams on Spotify, breaking a record on the streaming service in the process.

The rapper is now the first to have 11 of his albums achieve this feat. The Slim Shady LP has joined 2000’s The Marshall Mathers LP, 2010’s Recovery, 2018’s Kamikaze, 2020’s Music To Te Murdered By and more in passing 1 billion streams.

Here is a full list of all of his albums that have passed the major milestone on Spotify:

Earlier this month, Eminem’s daughter Hailie Jade Scott Mathers revealed that she was in the top 3 per cent of her dad’s listeners on Spotify. Other daughter Alaina Scott announced her engagement also this month, proving this month to be a big one for the whole family.

Hailie Jade revealed the news on TikTok by taking a screenshot of her Spotify Wrapped, which became available on December 1, showing that she was in the top 3% of her father’s listeners on the streaming service.

View the TikTok where she revealed this information below.