Sam Fischer picked as YouTube Music Artist on the Rise 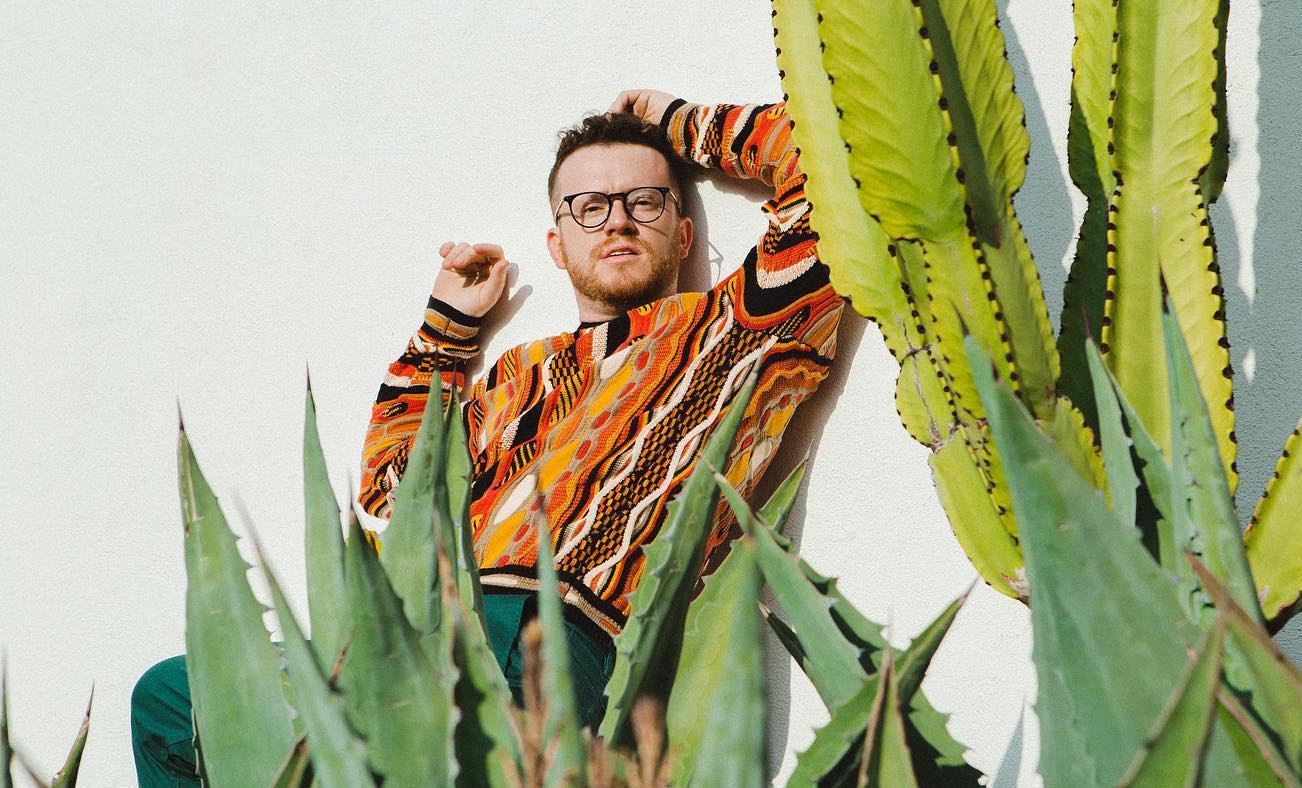 Australian singer-songwriter Sam Fischer has been named YouTube Music’s first Artist on the Rise for 2021.

Launched back in 2018, the Artist on the Rise program highlights an emerging artist by showcasing their music on YouTube’s trending tab. Previous Artists on the Rise include Celeste, Tones And I, Maggie Rogers and DaBaby.

Fischer is known for his single ‘This City’, an ARIA platinum-certified track released first in 2018 and re-released a year later. Fischer is set to release a collaborative single with Demi Lovato, ‘What Other People Say’, later this week.

“I’m so grateful for each and every one of the amazing humans at YouTube Music from the top down,” Fischer said.

“Since day one, I’ve felt so loved and supported and to be receiving the award of YouTube Music UK’s Artist On The Rise is such an incredible honour, I’m so excited to have a partner in them and for everything we’re going to do together. Thank you so much for believing in me and for always being my champion, I’m so proud to be a part of this family, let’s do it.”

YouTube Music’s director of EMEA, Dan Chalmers, described Fisher as “a force to be reckoned with”.

“His presence is incredible and his song-writing is outstanding. With such constant, creative output it’s no surprise that his fan base is growing so fast. He is a very special pop artist, one of the few that can put hairs on the neck and we cannot wait to see what he does next.”

what a dream. @youtubemusic u big beauties thank u so much for naming me your #ArtistOnTheRise for 2021. this is insane ?x pic.twitter.com/P481o0AYuu