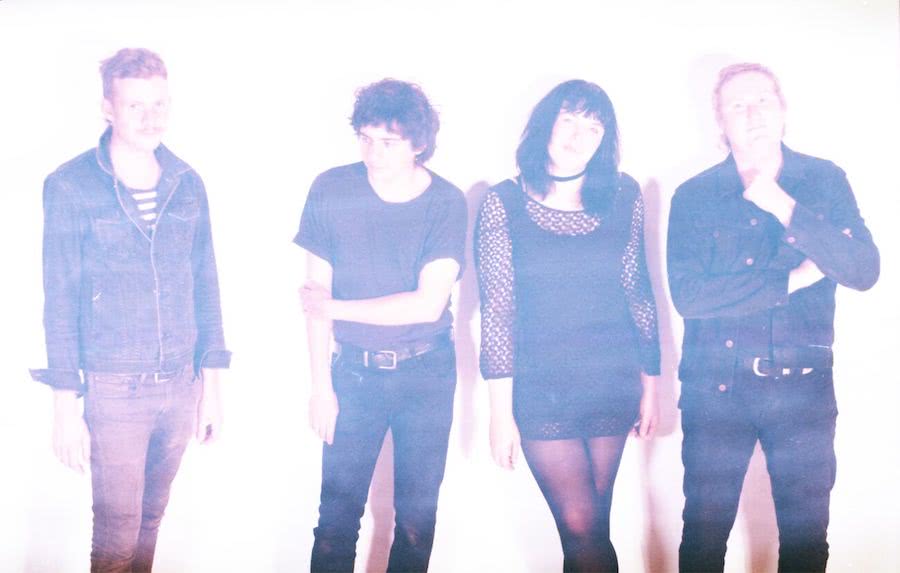 RVG may have released their debut LP A Quality of Mercy in 2017, but the Melbourne band are still riding the wave of its hook-laden indie-rock.

TIO can exclusively reveal the band has signed with the iconic Fat Possum Records.

The US label, perhaps best known as the home of The Black Keys, Iggy and The Stooges, Modest Mouse, Al Green and Spiritualised, is re-releasing the record in the UK and Europe in July.

The label is leading with a release of the title track, including a 12″ version on May 25. The track, which takes its title from an episode of The Twilight Zone, was born from frontwoman Romy Vager imagining herself in the mind of the Bali Nine.

Watch the video for RVG’s ‘A Quality of Mercy’ below:

RVG are one of Australia’s truly independent success stories. The band released A Quality of Mercy independently in March last year without one promotional peep: no press release, no press photos etc. they let the record do the talking.

The band signed to Lorrae McKenna‘s Our Golden Friend / Island Records in late 2017 before re-releasing the album last October.

“RVG and I are super excited to be working with Sam, Mathew, Stephen and the whole Fat Possum team on the re-release of their debut album.
“Fat Possum have been genuine fans of their music from really early, and I’ve always loved the work that they’ve done, so it’s great to finally make that official,” McKenna added. “The timing couldn’t be better with RVG’s first UK and European tour coming up this month and I for one can’t wait to see where this will take the band on an international level.”

Stream RVG’s A Quality of Mercy below:

RVG have just two more local dates locked in (at The Curtin on Thursday and a team-up with Our Golden Friend on Friday at Melbourne Museum) before kicking off their European tour with UK band Shame.