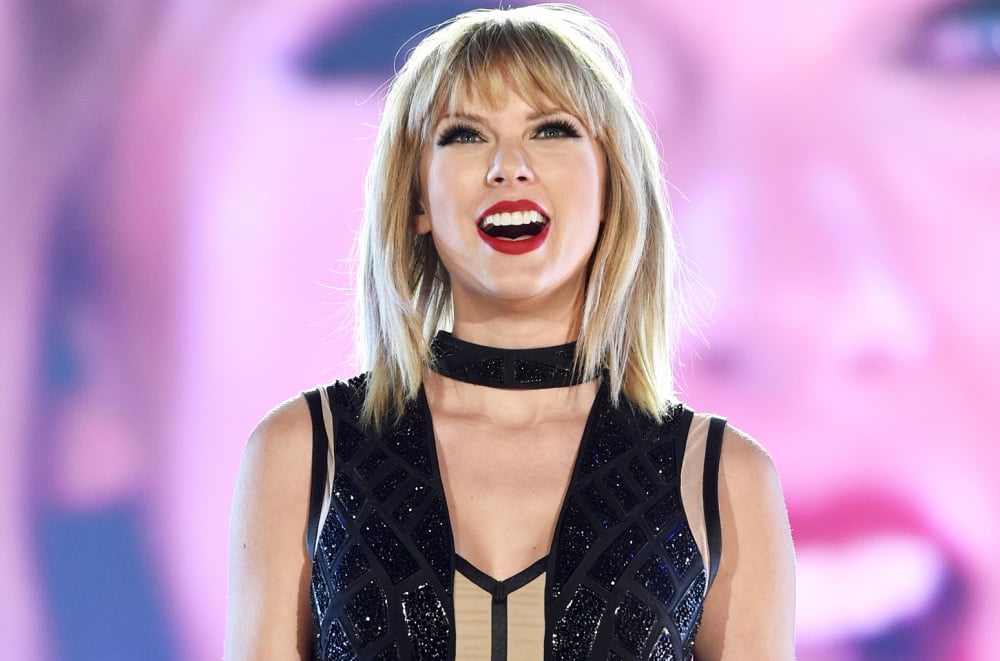 As Taylor Swift winds her way around the country, wowing stadiums packed with Swifties on both coasts, the pop superstar is at the heart of another huge story shaping up in her homeland.

For some months now, Big Machine Label Group, which is home to TayTay’s catalogue and has country stars Florida Georgia Line, Reba McEntire, Rascal Flatts and others on its books, has been engaged in talks with potential suitors. Those discussions are apparently heating up, and some prospective buyers have dropped out, with bidding for the Nashville-based music company reportedly now topping the US$300 million mark.

Universal Music Group is the only major record company still in the hunt, sources tell Billboard. And there’s an Australian accent to this particular story. Macquarie Capital, a division of financial giant Macquarie Group, which is headquartered and listed in Australia, is said to be in the game. None of the parties reportedly involved in talks have spoken on the record. Big Machine boss Scott Borchetta discovered a then-14-year-old Taylor Swift back in November 2004, and the rest is recorded music history. With her most recent album Reputation selling 1.216 million copies in its first week in the U.S., she became the first-ever artist to land four million-selling weeks. It’s the stuff of your wildest dreams.

However, when the album dropped last November, Swift also completed her contractual obligations with Big Machine, allowing her to become a free agent. Big Machine has been trying to re-sign their superstar for months, sources tell Billboard, but they’re not the only label in pursuit of her signature.

Borchetta is said to have initially tested the waters for a potential sale of his company at least three years ago.

Swift’s Reputation Stadium Tour will take in 53 shows across seven countries and four continents this year. The Australian leg continues Friday night at Sydney’s ANZ Stadium and wraps up next Tuesday at the Gabba in Brisbane.