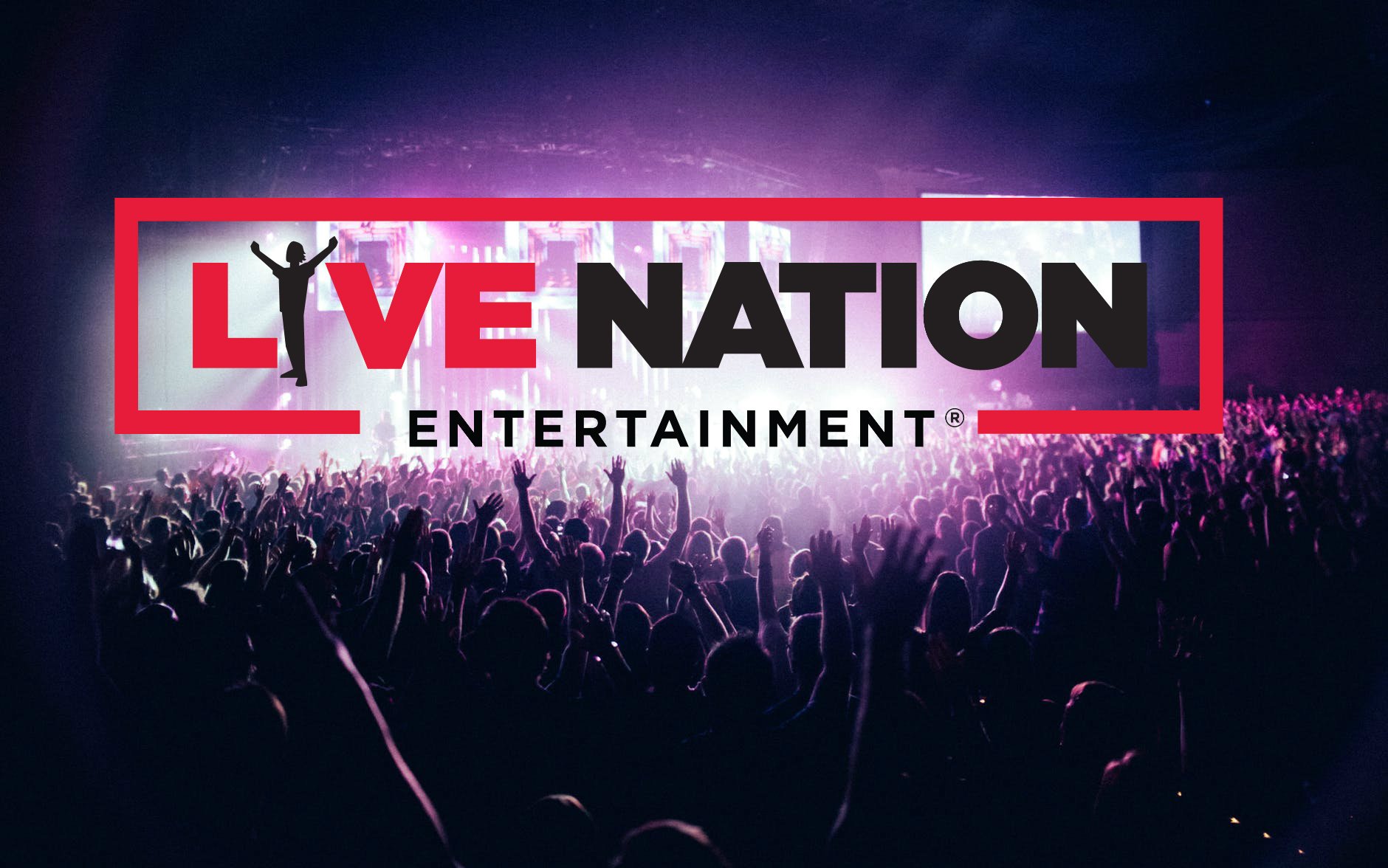 Amid dozens of official fundraising gigs taking place at the moment, US-based events operator Live Nation is putting its money where its mouth is.

One of the dominant promotors globally, Live Nation Entertainment and its suite of Australian businesses – which include Secret Sounds, Ticketmaster Australia and Moshtix – are pledging $500,000 to support bushfire relief efforts.

“Our hearts and thoughts are with those affected by the widespread devastation across the country,” said Live Nation Australia & New Zealand in a statement.

The funds will be raised over the next few months, with Live Nation to join with artists it will tour to pull together half a million dollars.

“We will be working with artists announcing tours in the months of January and February to raise funds through donations, charity upsells and auction off experience,” said the statement.

“We would like to extend our utmost gratitude to the many volunteers, firefighters and emergency services who continue to work bravely and tirelessly – thank you.”

Metallica has pledged $750K of their own, while Elton John announced live in Sydney last week that he’d be digging deep to the tune of a million dollars.

Seeing the fires raging across Australia have left me heartbroken. This tragedy has taken lives, homes and devastated so much wildlife. At my Sydney show last night, I pledged $1 million dollars to support the Bushfire Relief Fund.

Personal donations have also come from Dami Im and Flume.

Following a series of Make It Rain concerts in Byron Bay last week, there’s an ongoing Secret Sounds-organised online auction, with over $100,000 pledged so far.

The auction closes January 17, and among the items up for grabs are: