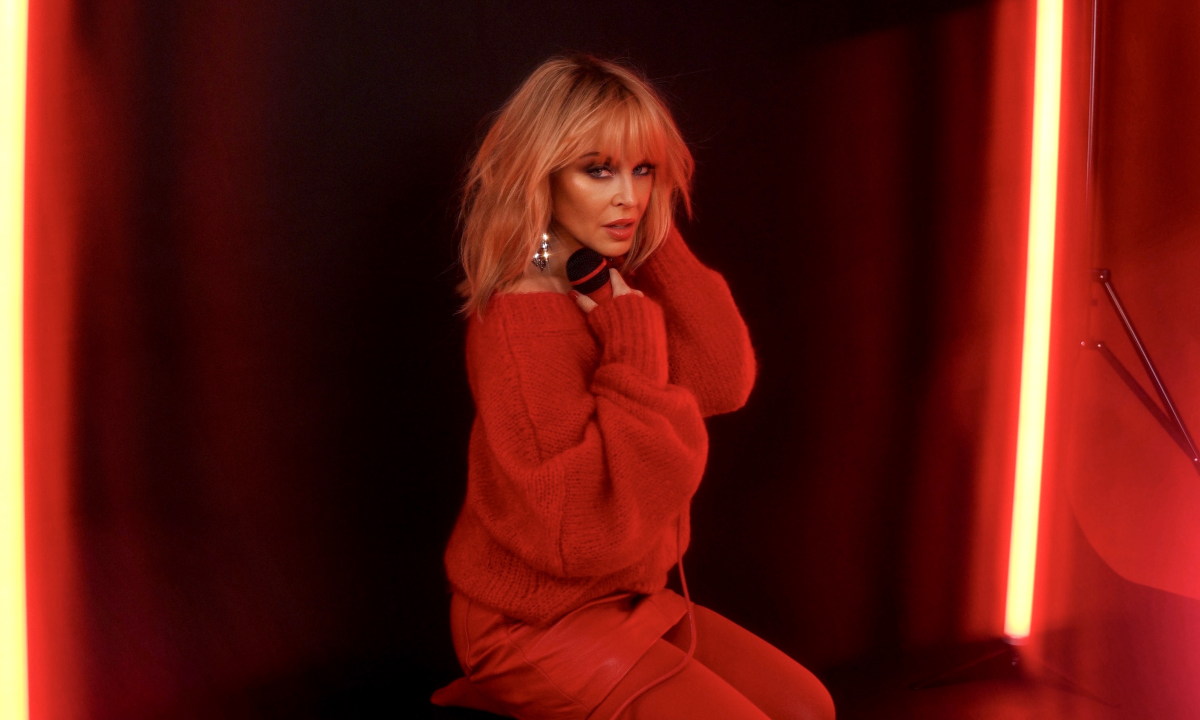 The fourth episode of the newly launched show will feature Minogue with her new single ‘Say Something’, ahead of the release of her next studio album DISCO.

She’ll chat with host Jane Gazzo about her new song, forthcoming studio album and life in 2020.

There are plenty of other local live acts set to take to the stage for The Sound this Sunday too, with the ARIA Award-winning Illy to perform their latest hit single ‘Loose Ends’ with G Flip, before she plays her own solo track ‘Hyperfine’.

Megan Washington, Hockey Dad and Kian will all play new tunes as well, while this week’s ‘introducing’ artists is D’Arcy Spiller.

“I’m really happy to be performing on The Sound. In the tradition of great Australian music shows like Countdown, it’s amazing to have the opportunity to showcase the broad range of talent in the Australian music scene,” Illy said. G Flip: Behind The Scenes on The Sound

Dropping on ABC TV this Sunday at 5.30pm (with a catch-up the following Saturday at 12.30pm), this week will also see The Sound pay tribute to The Easybeats with a performance starring John Paul Young OAM, Hockey Dad’s Zach Stephenson, Shannen James and Maddy Jane.

“Back on an ABC pop show!” Young said. “It’s been 37 years since appearing on Countdown, it’s an absolute joy to be a part of the ABC’s ongoing commitment to Australian music”.

Previous episodes of The Sound are available to catch up on via ABC iView.