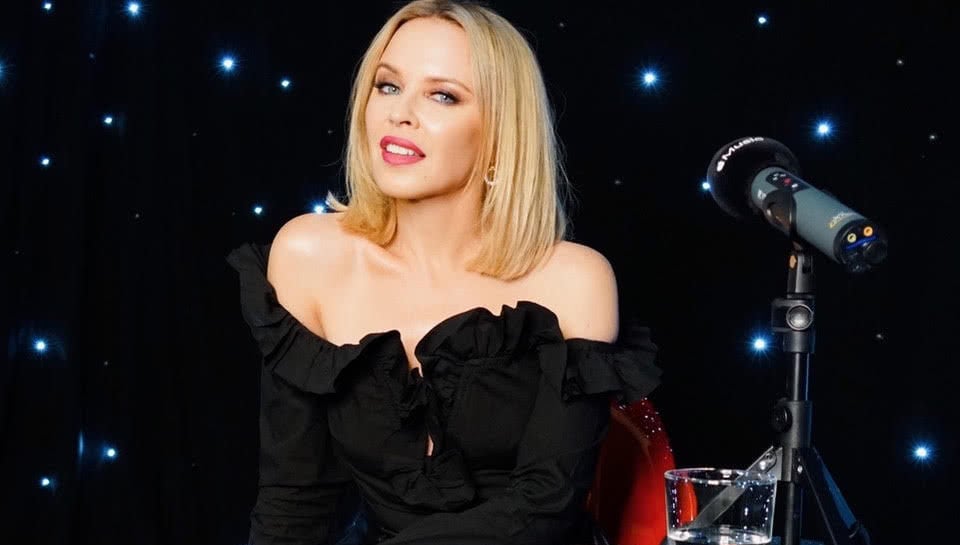 2020 was a wrench. That didn’t stop Brits from disco dancing in a big way.

The proof is published this week by the Official Charts Company, which revealed Kylie Minogue’s Disco was the biggest vinyl album released in 2020.

Since its release in November, Kylie’s party set wracked up 21,500 sales on wax.

Of that figure, 13,500 were in its first week, when it debuted at No. 1 on the Official Albums Chart, a feat which made the pop icon the first female artist to score a U.K. No. 1 in five consecutive decades. Further down the all-title list is Tame Impala’s The Slow Rush, at No. 23.

Vinyl continues to spin a sweet tune for the U.K. industry. Last year was the 13th consecutive period of growth for vinyl in the territory, with classic albums dominating the Top 5.

Thanks in part to a chilled-out old skateboarder necking cranberry juice, Fleetwood Mac’s 1977 classic Rumours was the year’s best-seller, knocking out 32,500 units, ahead of Oasis’s What’s The Story Morning Glory and Amy Winehouse’s Back to Black, respectively.