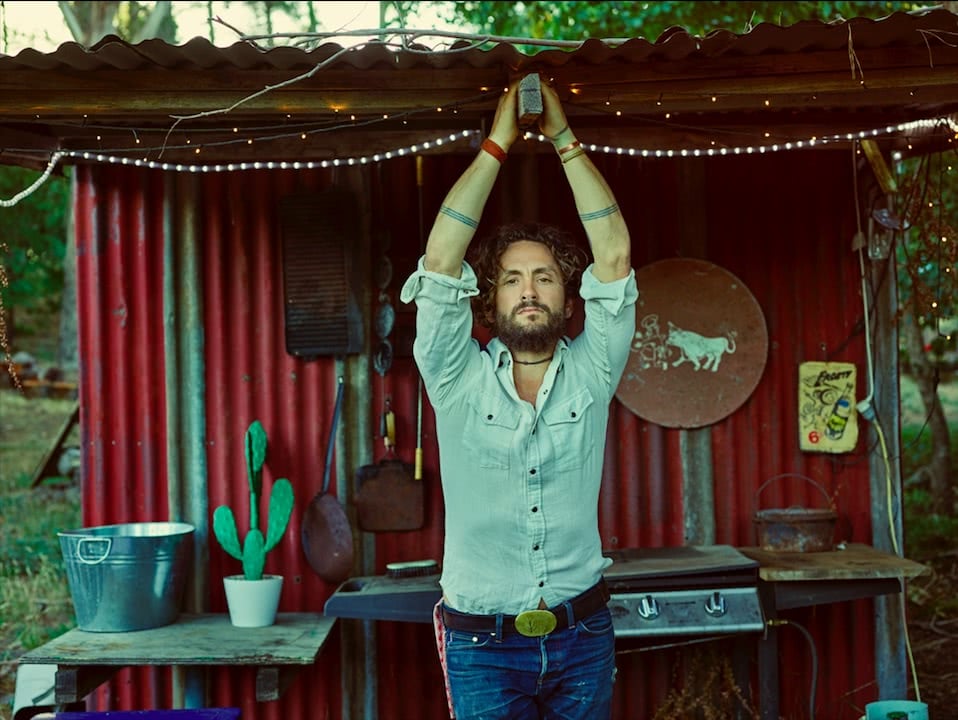 John Butler is the latest signing to Downtown Music Publishing.

The multiple ARIA Award-winning songwriter, musician and John Butler Trio frontman has inked a multi-territory deal with the independent music publisher, which will administer upwards of 100 compositions from the band’s catalogue, including songs that haven’t been released.

The arrangement includes JBT’s seventh and most recent studio album, Home (Jarrah/MGM), which debuted at No. 1 on the ARIA Albums Chart in August and arrived Sept. 28 in the U.S. through a new deal there with Nettwerk Records.

As Downtown looks to expand its activities around the globe, the music company recently opened an office in Sydney, led by Rachel Kelly, creative director and head of sync in Australia and New Zealand. Stella Donnelly, The Teskey Brothers and now JBT are among the Australasian affiliate’s first signings.

Daniel Lloyd Jones, head of UK A&R/SVP of international creative, heaped praise on Kelly, who worked on the Butler deal for a few months. Kelly “has a clear vision for what she wants to achieve in Australia and this statement signing just shows her intent,” notes Jones. And with Butler, the company welcomes “a tour de force and a huge addition to the global Downtown roster.” Born in Torrance, California, Butler relocated to Australia at a young age. He tried his hand at guitar at 16 and was busking on the streets of Fremantle at 21. John Butler Trio released their self-titled debut album in 1998 and won their first ARIA Award in 2001, for best independent release (Three). In the mid-2000s he set up a philanthropic fund, The Seed, for the Australian music arts community and founded the independent record label Jarrah Records with his manager, Philip Stevens.

With Home, JBT has notched up four chart crowns in Australia.

Butler says he’s “stoked to start this new era” with Downtown Music Publishing. “I’m really looking forward to working with all the talented team and sharing my new album Home as far and wide as possible. A definition of ‘luck’ I once heard from a colleague goes something like this: luck is when preparedness meets opportunity — so good luck to us all!”

JBT is currently on an extensive tour of the U.K. and Europe, followed by dates in North America. They’ll swing back home for a national run of shows in January and February 2019.