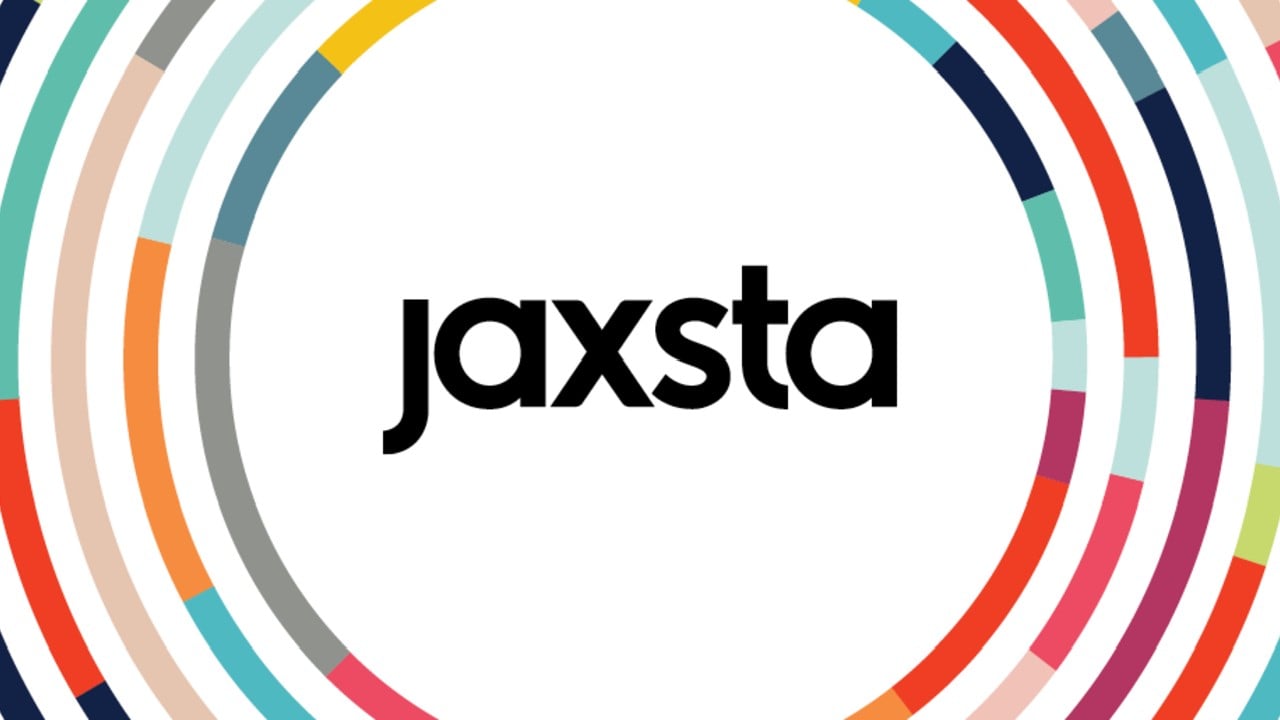 The platform will now allow subscribers to choose between a “freemium” version of the service, Jaxsta Core, or an all-encompassing paid service in the form of Jaxsta Plus.

Jaxsta Plus users will be granted access to a wider range of features including credit and chart alerts, the ability to use Jaxsta as a tool to lodge Neighbouring Rights claims with Songtradr, and access to Jaxsta’s events and markets directory database among other premium perks.

The paid platform will be available with an introductory offer of US $49 per year or $9.99 per month.

Meanwhile, Jaxsta Core will remain available as a free service with introductory access to Jaxsta Pro features, including the ability to lodge Neighbouring Rights claims, profile editing tools and more.

The launch of the new Plus membership model marks Jaxsta’s return to being a paid service, with the platform making Jaxsta Pro free in April 2020 in response to the onset of the pandemic.

Jaxsta’s CEO and co-founder, Jacqui Louez Schoorl, said that the membership restructure would allow the company to continue to grow, and hinted at the launch of several new features for Jaxsta Pro users.

“We are thrilled to have the new structure of Jaxsta Pro ready and to move back to a paid model,” Schoorl said.

“Many users and advocates of Jaxsta have provided feedback on the use and value they receive from the platform, and this initial rollout will address a number of their requests. But it will not stop there.

“The team has been working on a new range of incredible features which will be coming to our Jaxsta Plus service in the months to come – we have an exciting roadmap for Jaxsta Plus and business users which will keep our community growing.”