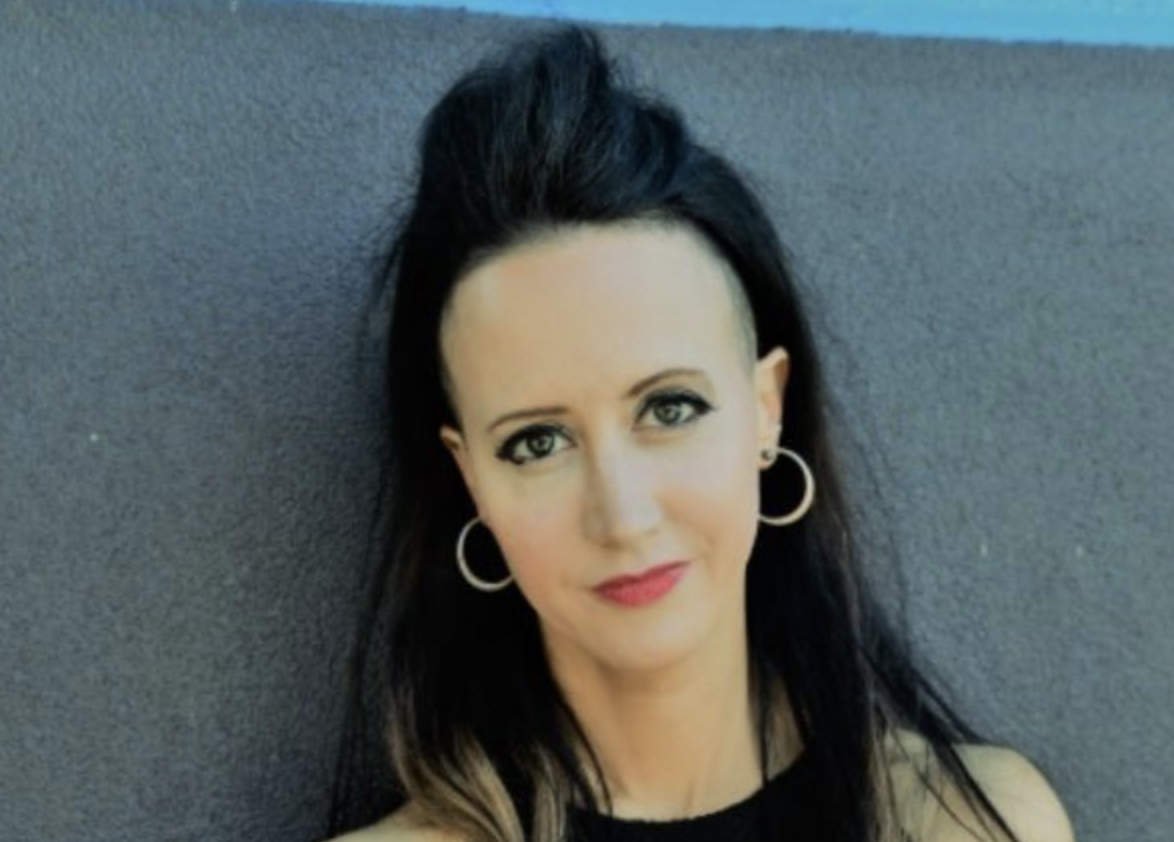 Music broadcaster Jane Gazzo has become embroiled in an online storm in the wake of allegations musician Alice McNamara is associated with the Neo-Nazi movement.

McNamara, who performed as Ally Spazzy with The Spazzys, has been named in an in-depth investigation by The Sydney Morning Herald and The Age and accused of posting Neo-Nazi and anti-lockdown propaganda online.

Former bandmates have subsequently distanced themselves from McNamara and said her views do not reflect the attitude and character of the band in the past or in the present.

As people online began investigating the movement further, Gazzo – who has hosted two series of The Sound on the ABC – was accused of dabbling in a group associated with the anti-lockdown and anti-mask movement in Melbourne.

TMN is in no way suggesting Gazzo is associated with the more insidious Neo-Nazi elements of these movements.

Gazzo initially said Photoshop may have been involved in Telegram screenshots linking her to the conversations, however she subsequently admitted to going down a bit of a COVID conspiracy rabbit hole.

“I, like so many of our community, have been struggling and looking for answers so I did join a questionable cvd [sic] related (not a nazi) group,” she admitted last night.

“The journalist in me also drove me to find out what the other side were doing. I quickly removed myself when I realised it was quite dangerous. I’m glad I turned away but others like Ally obviously did not. I deeply regret my involvement in it.”

She strongly distanced herself from any of the more extreme views and said she is not anti-vax, anti-Semite, anti-lockdown or anti-government.

Gazzo does appear to have admitted this morning to some comments, but said her “random comment” had wrongly associated her with an “abhorrent group” that she had nothing to do with.

Gazzo has removed her Twitter today, however as recently as last night, her bio on the platform did tag ABC TV due to her association with The Sound. Her Instagram profile also mentions ABC TV.

The ABC recently updated its social media policy in a bid to reduce its legal risks and separate itself from employees’ and contractors’ personal accounts and views.

The policy states: “If you identify yourself as an ABC worker on your social media account (eg in a bio), a greater obligation arises to ensure you are not in breach of the standards”.

Asked if Gazzo had breached the broadcaster’s policy, an ABC spokesperson said: “Jane hosted two series of The Sound, which was broadcast on the ABC in 2020. Jane was engaged directly by the producers of The Sound and was not employed or contracted by the ABC.”

TMN reached out to Gazzo and her management for comment, however they did not respond prior to publication.