Here’s how you can watch the 2021 ARIA Awards

No need to dust off your best tux and frock: the 2021 ARIA Awards is a virtual party.

The 35th annual ceremony is all set for Wednesday night (Nov. 24) from Taronga Zoo, where most of the party animals will be locked in their cages.

There’s no need to miss a beat. YouTube will stream the show from 7:30 PM AEDT, through ARIA’s partnership with YouTube Music, and via Nine Network’s digital channel 9Now.

Global streaming times are published below.

Several pointy trophies will be presented and broadcast in an earlier event commencing at 6:30 PM AEDT and hosted by Nine’s Brooke Boney, prior to the awards show proper.

“With one more sleep until the Awards, we’re all very excited to see the industry come together and celebrate again – it has been such a long time since we have been able to have this much talent in one room,” ARIA CEO Annabelle Herd says in a statement. 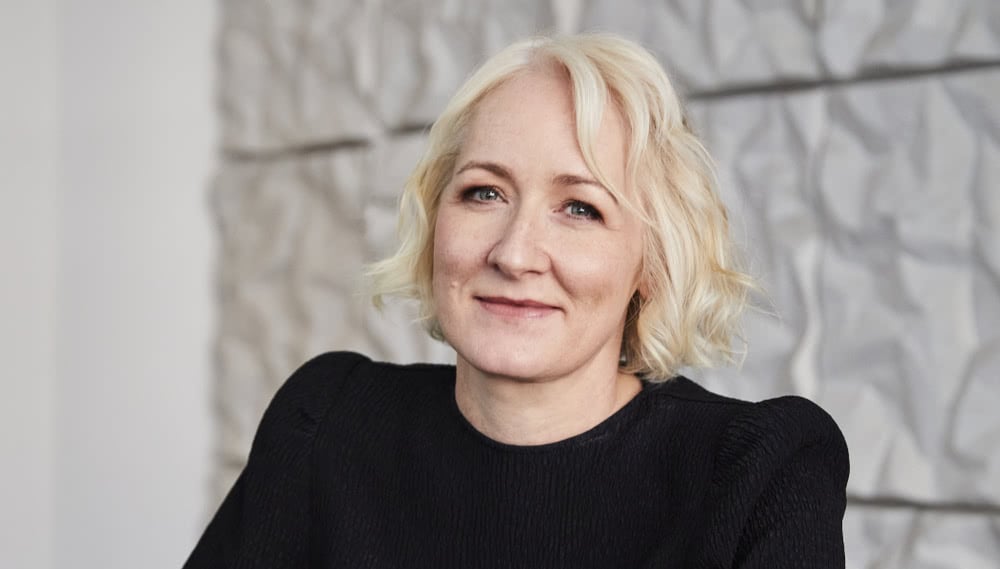 The show, Herd insists, will be “absolutely world-class” and one to “show the rest of Australia and the world exactly how exciting and brilliant our music industry is right now.”

Leading the charge this year are Amy Shark and Genesis Owusu, who have both received six nominations.

In another break from tradition, the ARIA Award for Best Artist will be presented, replacing the Best Female Artist and Best Male Artist categories.

This tweak, reads a statement issued in September from ARIA, is intended to ensure that the industry’s flagship awards “reflect and embrace equality and the true diversity of the music industry in 2021.”

Although the ceremony won’t be a traditional suited-and-booted affair, all nominees for all awards are invited to attend at Taronga to accept their award in person, ARIA confirms.

And if they’re unable to attend, they’ve been asked to tape an acceptance speech. If that’s not possible, they still score a trophy.