Tones And I’s ‘Dance Monkey’ has ruled Spotify for months: Here’s how 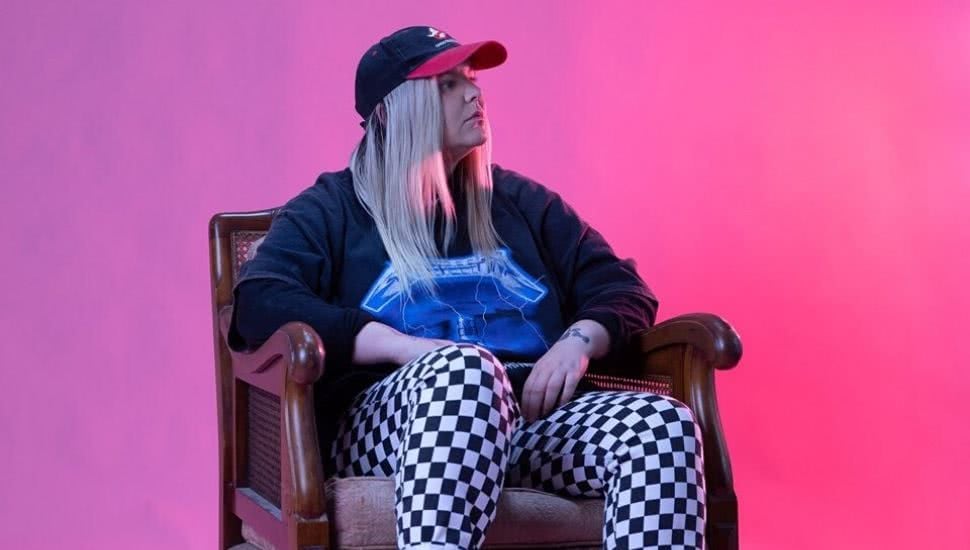 In a pop music landscape where tunes have the lifespan of a sickly butterfly, ‘Dance Monkey’ is a beast.

Some seven months after its release, Tones and I’s hit is still busting some incredible moves.

Tones’ breakout song blasted to No. 1 on the U.K. singles chart for 11 weeks, a new record for a solo female artist, and it’s still running hot in Australia where this week it logged a 23rd non-consecutive week at the summit, by far the longest streak at No. 1 by any recording artist.

The track recently cracked the top 10 in the United States, the world’s biggest music market. It’s currently at its peak position of No. 7, in its 14th week on the Hot 100 chart.

Not bad for a track with zero publicity spend behind it.

Sometime late last year, just before Tones scooped four pointy trophies at the ARIA Awards, ‘Dance Monkey’ hit a billion streams across all platforms, doing so in a time no other Australian artist has ever matched.

On Spotify alone, it has racked up nearly 895 million hits and is cruising to its one billionth stream on Daniel Ek’s streaming platform (not including almost 10 million for a stripped-back cut of the single).

It should get there by February, or three weeks from now, according to Music Business Worldwide which crunches the numbers on the stunning success of ‘Dance Monkey’ across Spotify’s scores of markets.

‘Dance Monkey’ has owned Spotify since deep into 2019, and it’s not letting go.

The track held top spot on Spotify’s global chart for all of the past three months, though it did lose its grip on two dates: Dec. 24 (Christmas Eve) and Dec. 25 (Christmas Day). It’s back on top.

On Monday of this week, the song was streamed 7.09 million times on Spotify worldwide, more than half a million spins ahead of the No.2-ranked track, Roddy Ric’s ‘The Box’. That one-day play count is greater than the 24-hour output during the “vast majority” of ‘Dance Monkey’s months-long reign (NYE is one exception).

How did ‘Dance Monkey’ become the king of the Spotify jungle? “Not relying on a concentrated fanbase anywhere in the world,” explains MBW’s editor Tim Ingham.

‘Dance Monkey’ has a long tail. It’s hanging around in the top 5 of Spotify’s charts around the world, without dominating any single market right now (with Australia the exception).

Watch Tones And I’s ‘Dance Monkey’ on ‘The Tonight Show’:

“Across the world,” writes Ingham, “this consistency culminates in a comfortable lead as the globe’s favourite Spotify hit.”

One billion streams isn’t just snack food. Based on Spotify’s $0.00397 per-stream payouts, Dance Monkey has generated close to US$4 million on the single platform.

In the months ahead, Tones’ calendar is stacked with tour dates on both sides of the Atlantic. Speaking at the ARIA Masterclass last November, Tones’ co-manager Regan Lethbridge gave the audience some insight into her live workload for 2020. “It’s Australia, America, Europe. America, Europe about six times. Then we return home in August.”