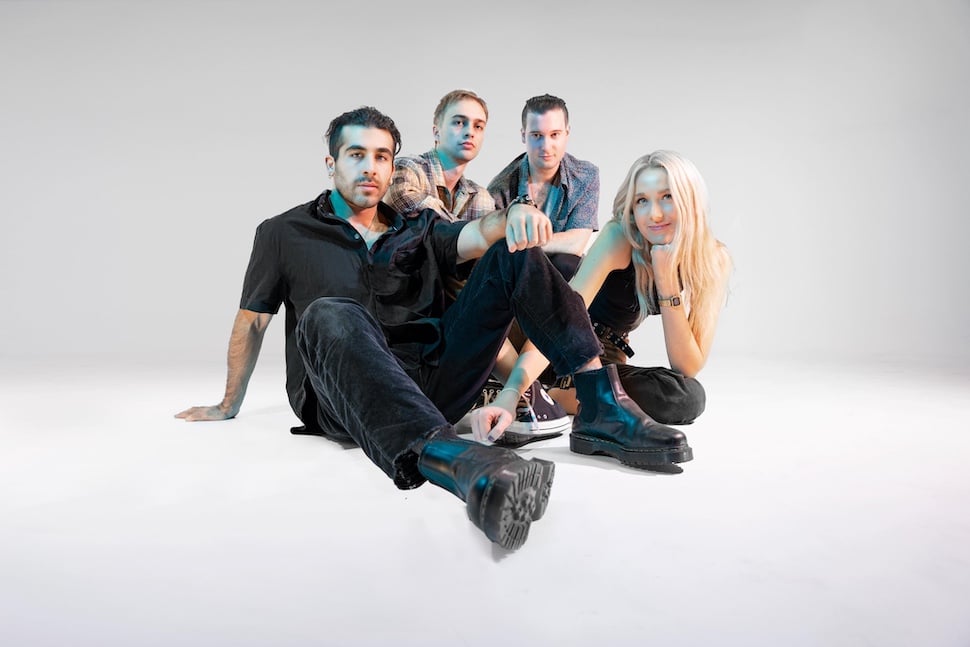 Good Intent has launched an in kind program that provides promotion and a cash grant totalling $10,000 AUD.

Good Intent’s new signing 90ivy is a Sydney-based four-piece indie band that writes “happy-sad songs for happy-sad people.” Their debut single, ‘Truly Madly Sleepy’, was added to rotation on triple j alongside 2020 standout, ‘You Don’t Say!’.  Both saw support from Spotify and Apple Music among other tastemakers.

They join the music management roster alongside Bootleg Rascal, Close Counters, Down For Tomorrow and FANGZ.

“To be honest, it was a tough decision!” the band says. “We really took our time deciding which agency we would be fortunate enough to move forward with. In the end, we were moved by Rob and Nick’s passion, integrity and commitment in their pursuit of working with us. These guys are hungry, ambitious and we’re confident they’re going to kick some serious goals.”

The new signees’ upcoming single ‘Now Or Later’ will be released this Friday, on September 10.

The Greater Good program is designed to help emerging artists by offering pro bono services and providing them with $2,000 of cash grants.

“I’ve had an idea to do something like this for years, and now at Good Intent / Good Loco, it feels like we’re in a solid place to give back more to our community,” says Artist and Label Services Manager Rick Bridgman.

“Collectively, the team and I have learned from some of the country’s best people in the music business, worked with a heap of incredible artists and now it’s our time to pay that forward and help bring through the next gen of artists.”

For more information on the ‘Greater Good’ and how to apply, visit goodintent.com.au/greater-good