Fyre Fest merch is being auctioned off to help assist victims 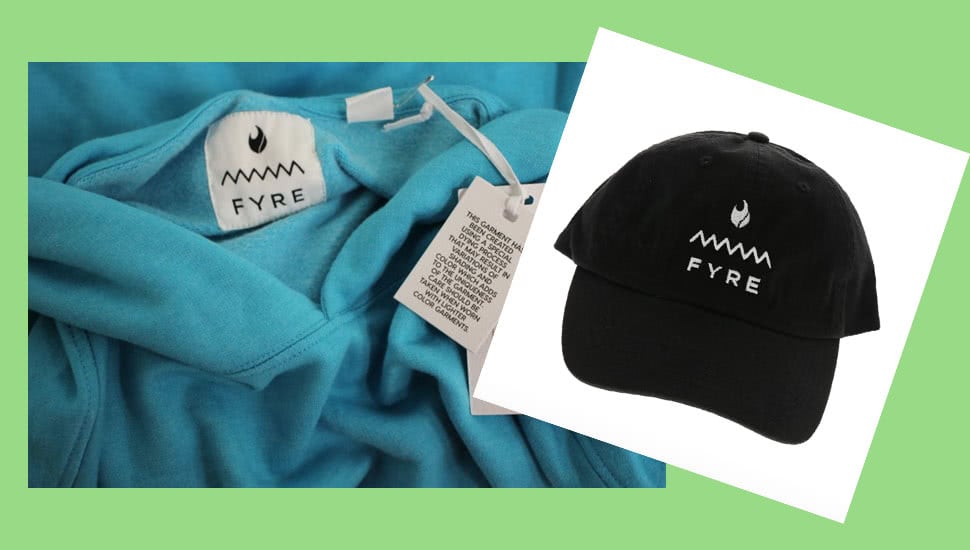 The U.S. Marshals Service is set to auction off merchandise from the ill-fated Fyre Fest in order to help ease the burden Billy McFarland created on the island workers.

2017’s Fyre Fest started as an Instagram influencer’s dream – everything from the luxury to the lineup was set to be incredible. As the festival neared, and organisers scrambled to deliver what they promised, the event quickly turned into a disaster not only for concert goers, but for the island employees, themselves.

With the festival leaving many of the workers who tried tirelessly to help put the festival on, many donating their own savings to help pay others, the U.S. Marshals service will now be auctioning off merchandise that was intended for the failed festival in hopes of donating the funds to those who were caught up in the scam.

Out of what is up for offer, there’s a total of 126 items, ranging from hats, hoodies, wristbands, shirts, track pants, and even an engraved token that says “a conspiracy to change the entertainment.”

According to Southern District of New York U.S. Marshal Ralph Sozio, “This Fyre Festival-branded clothing and other items that were seized from Billy McFarland were originally intended to be sold at the Fyre Festival itself but were kept by McFarland, with the intent to sell the items and use the funds to commit further criminal acts while he was on pre-trial release.”

Now, with the items set for auction, “the proceeds from the sale of these items, all traceable to McFarland’s $26 million fraud, will go toward the victims of his crimes.”

If you’re keen to own a piece of Fyre Festival history, while also helping out some of the victims that suffered at the hand of Billy McFarland, Gaston & Sheehan will be hosting the auction from now until August 13th.