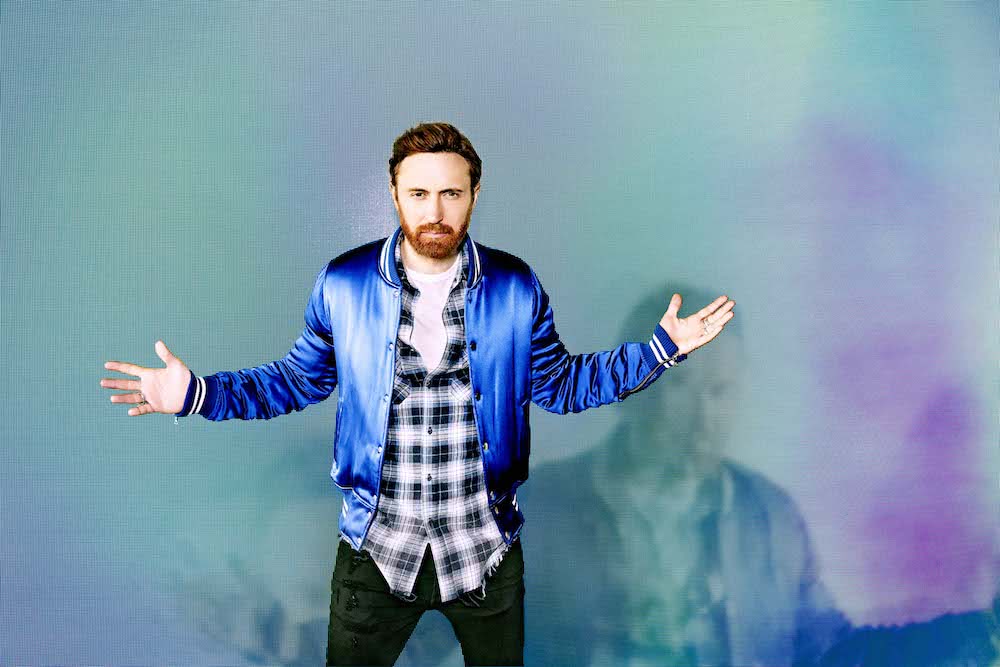 Forget Brexit, a major pan-European stoush over copyrights is set for its final phase as music makers and tech giants pitch their final arguments.

A cadre of music creators and industry stakeholders, including tens of thousands of songwriters, peak bodies, broadcasters and the three major music companies, are lobbying the European Parliament to approve a sweeping overhaul of copyright legislation and finally close the value gap.

Electronic music giants David Guetta, Ennio Morricone, Jean-Michel Jarre and movie director Pedro Almodóvar are among the 32,000-plus signatories to a petition ahead of a plenary vote in Strasbourg next Thursday (July 5) on the reforms, which were provisionally passed on June 20. Reps for creators are describing the scenario as a once-in-a-generation vote which will decide whether user-generated services like YouTube and Facebook will be required to remunerate authors fairly for the content hosted on their platforms.

“After three years of debate, one of the most controversial pieces of legislation ever to come before the European Parliament is about to go to the vote,” explained Robert Ashcroft, Chief Executive of U.K. rights body PRS for Music, in a statement.

“This is about copyright and specifically about the rights of creators versus those of the Internet giants; it is about the way the Internet functions as a fair and efficient marketplace. It is a debate we must win if we want to secure our creative community into the next decade.” The European Parliament’s Legal Affairs Committee last week adopted the so-called “Directive on Copyright in the Digital Single Market,” which clarified and confirmed the copyright liability of services such as YouTube. But it must be ok’d by the European Parliament before it becomes law. And opponents won’t go down without a fight.

In an open-letter to European decision-makers, Impala, the Brussels-based umbrella body, warned of a “cynical campaign” from tech companies “flooding the inboxes of MEPs with scaremongering that the copyright directive would be the end of the Internet.”

It’s a bogus call, notes Impala, which argues: “We represent 4.5% of EU GDP and 12 million European jobs. We are the heart and soul of Europe’s plurality and rich identities.”

Much of the controversy centres on Article 13, which would require online platforms such as YouTube to install filters to prevent users from uploading copyright-protected content or obtain licences.

Wikipedia founder Jimmy Wales and Internet inventor Tim Berners-Lee are among the high-profile opponents of Article 13, which critics say could put an end to remixes and memes.